11/16/2016
At the end of the summer this year, we took a camping trip out at White Sands National Monument. We left home in the dark in the morning so we could arrive at the park as it opened to reserve our spot - to beat off the droves of other wannabe campers... We were the first ones to reserve a spot. After securing our space, we were informed that the Monument would be closed until the afternoon due to missile testing, so we all headed back into Alamogordo to get breakfast. Either the service was incredibly slow, or we took a really long time to eat (a combination of the two, I think), but after two hours at breakfast, we were ready to go find something else to do. Driving in, I'd seen a big rocket up on the hillside and we learned that it was located at the Space museum. Considering the only other attraction I'd seen was a dilapidated, rather depressing-looking zoo, we opted to give the museum a shot. My favorite part was the yard outside, with a plethora of obsolete rockets and other things we'd propelled into orbit or used to spy on or blow up people in other countries.

After our rather anticlimactic museum visit, we got in the cars and once again started driving, this time up into the mountains to Cloudcroft. We took a walk in the forest after the initial downpour, then played at a playground and searched for something to eat. We didn't find anything that was open or appealing, so headed back down to Alamogordo to get food and some extra supplies, making it back just in time to be in the long line of traffic for folks heading into the dunes to catch the sunset. After we got checked in, we went in search of our campsite, which we never found, so we set up our tent where we ended up, and pretty much parked there for the night. We ate more snacks and I took some pictures of the full moon as it was rising, but it was eaten by clouds shortly thereafter. The child decided he wanted to go home right then, he didn't want to stay there, he "likes our house." After explaining that we are going back home, just not tonight, he seemed to begin to enjoy his first camping experience. I watched the lightning strike all around us. The night was so still and quiet, except for the occasional rumble of thunder. Much later, the clouds dissipated and the moon shone down in full force. The gypsum dunes gleamed in the moonlight. It was quite a sight to behold. We wandered around, not too far from the tent; wanderers at midnight. The black light flashlight that was meant to pick out the hordes of scorpions waiting to strike our bare feet was instead used for black light painting for some long exposure portraits (no scorpions were to be seen - just dozens of little black beetles, in stark contrast to the sand, and strangely attracted to my feet, leaving long trails of little footsteps in the sand behind them). Eventually we fell asleep.

I awoke at dawn and went out for a walk on the dunes, alone. It was beautiful, with the subtle morning light and the amazing shadows along the crests of the dunes, the tiny rivulets of sand snaking their way across the sides. I wandered far from the tent, losing sight of any familiar landmark, though never feeling lost or losing heart; my internal compass working to guide me where I needed to go.

Arriving back at the tent, we got the sand disks and slid down the sides of the dunes before we started packing up for the journey back to the car. We found a white cell phone someone had dropped on the road and turned it in at the ranger station. After some stops along the highway (giant pistachios and the odd lone-cowboy grave - he was struck by lightning), we headed north for home. 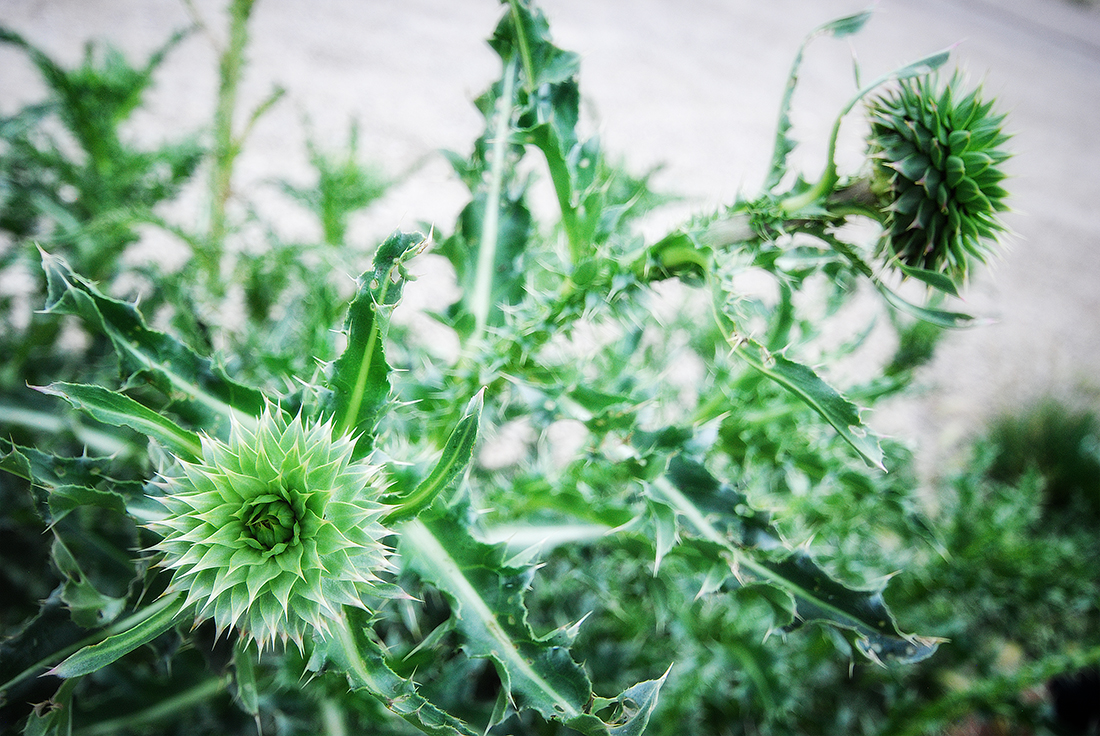 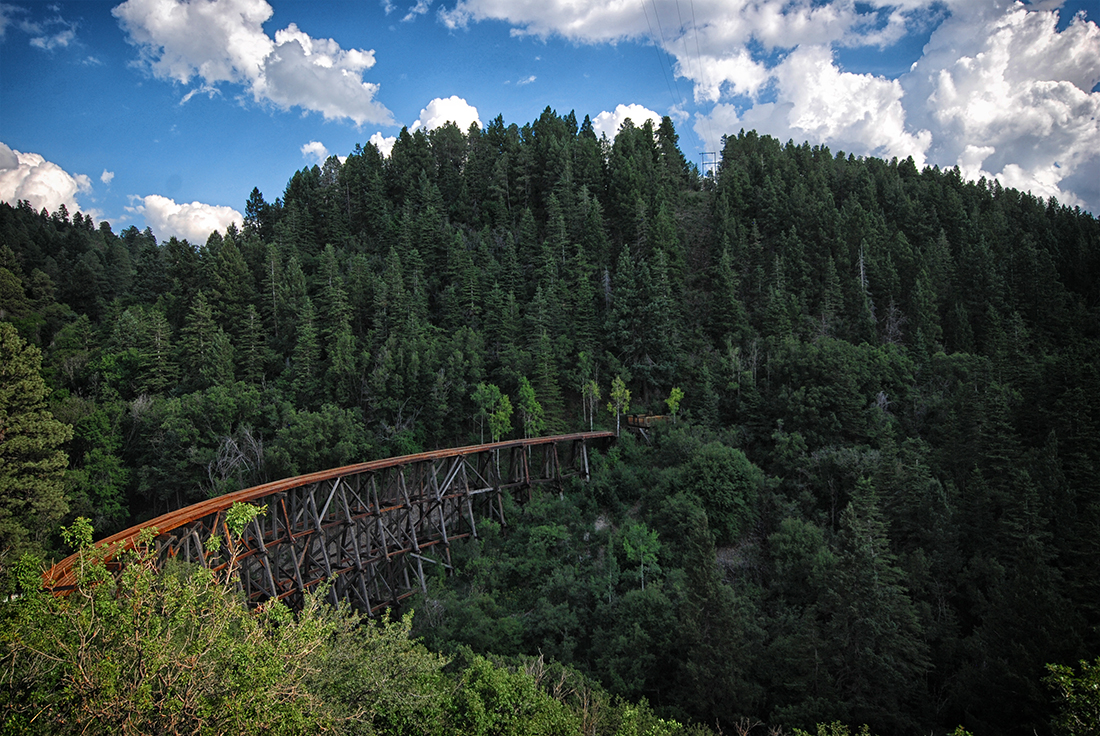 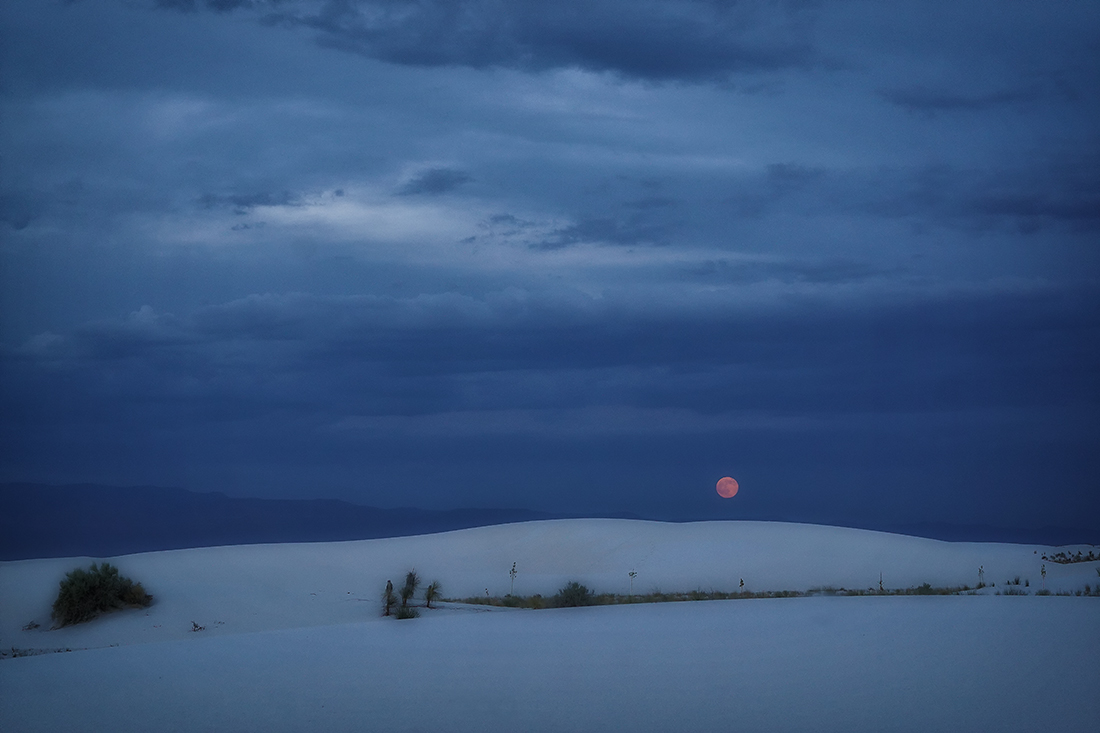 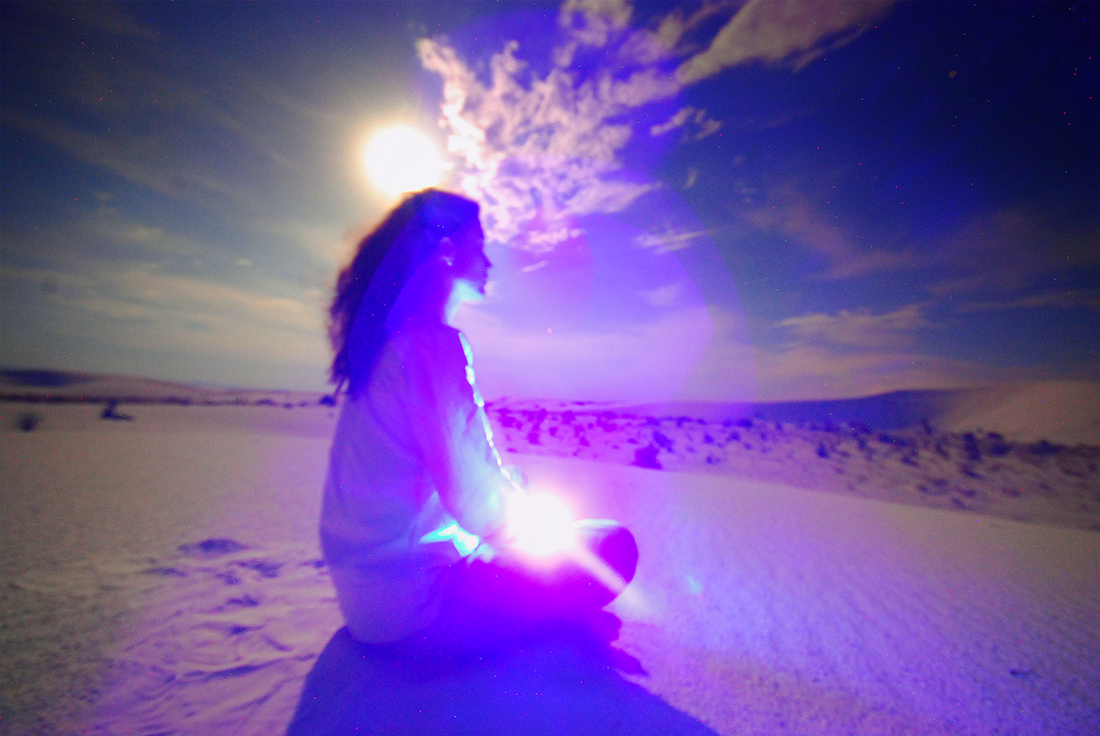 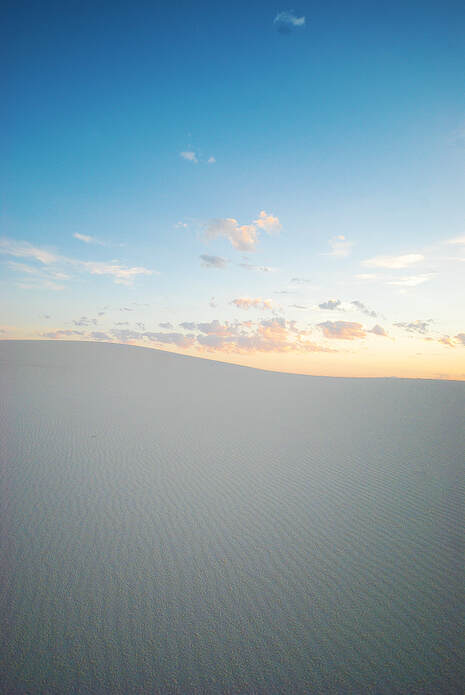