The Dark Before the Bright Heat...

6/20/2021
Summer is upon us, in its blazing, shimmering glory. We are in the midst of a heat wave - days of high temperatures not dropping below 99 degrees. We go out in the early morning, when it is still relatively cool. I've been cutting down the dried grass and putting it in piles for the turtles to shelter in. We've also been working on finishing the roof for the play structure, so that it has a bit of shade for relief from the sun. By late morning, it is too hot to be outside for very long, let alone work out there, so we come into the cool cave of the house and rest in the darkness with the shades drawn until the sun begins to go down and it cools off a bit. It is a lot of time inside the house, but I have much to do in here, too, so that works out.

Here are some photos from earlier on, in the late spring, before it got so blazing hot outside.

Looking forward to cooler days.
The insect documentation has begun again as well. We've spotted several species that we didn't see last year, mostly indicators of bad news for our large tree out front, though. We lost a branch to the wind a few days ago, and the broken part was obviously infested by some kind of boring beetle. There was a very large one, red and black, guarding the broken branch as it was being pruned, and we found several small larva in silky cocoons that were possibly the brood the big beetle was protecting. As I went to photograph the larva, a small parasitic wasp came over and began stabbing eggs into one of the larva. It was fascinating and gory all at once.
I've also begun harvesting many plants to process into glycerites - yarrow, prickly lettuce, pink silk tree, and others. It has been a fun herbal learning experience, and I believe it's set me down a beneficial path. 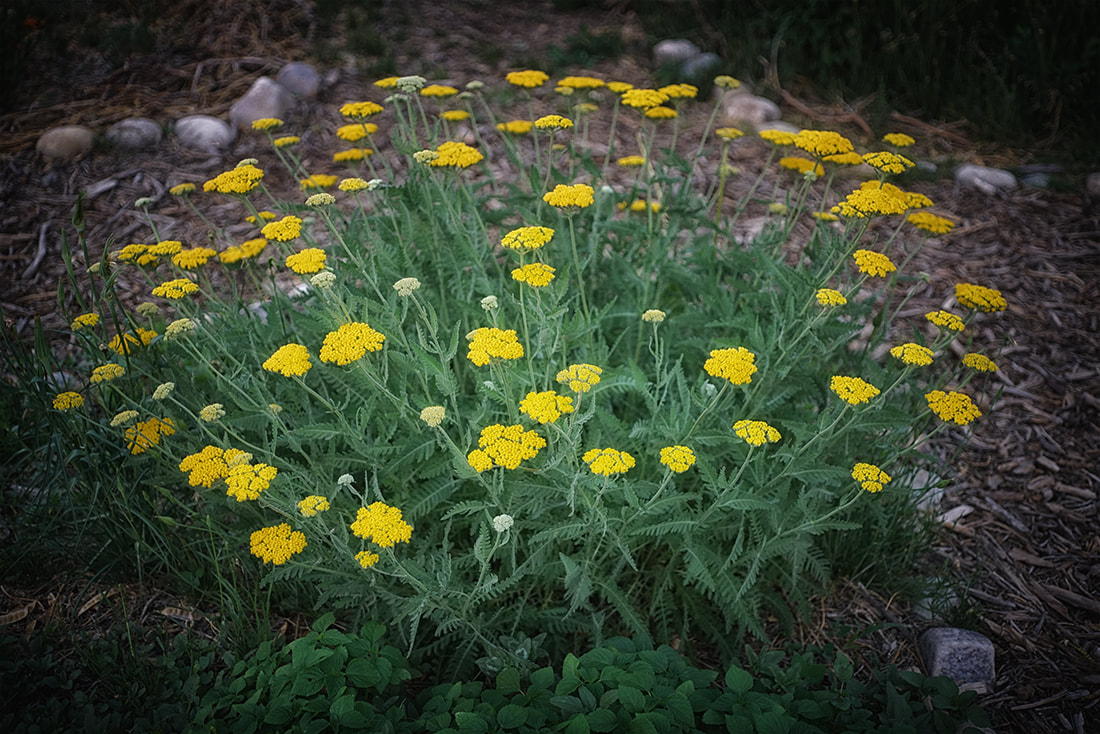 Lovely mallows for a mallow mix: hollyhock, globemallow, and common mallow.
We'd also gone down to the bosque (well, a few different adventures have taken place, but we'll speak of just this one for now) to count birds for the "Big Day". We saw several species, though I didn't get too many photos. I also tried taking some macro photos of insects with the 500mm lens I'd brought along for birding, which was... interesting?
And to finish off the post, a self portrait taken in pruned honeysuckle vine (trying to use as much of the garden as possible, even it that means creating portraits with it...) accompanied by a Halloween portrait that I dug up from a few years back of my husband as Hunter Thompson - that's what happens when you want to do companion costumes with your partner and she decides she's going to be a giant grasshopper... I think he did well.