Shopping Mall in the Middle of Nowhere...

I’m writing this after we’ve returned from our voyage, so I have hindsight in addition to experience. I want to say that I did enjoy the trip and feel like we got to see and do so many extraordinary things all in the span of a week. In saying that, I’m not sure that I’ll take many (any) cruises in the future (I do have two ship adventures in mind if we do decide it’s the way to go, though none are on giant, floating semi-cities…). Upon our return, we did watch a comedian, whom I like to some extent, though some of his bit is really quite offensive, so I’m not going to say I’m a fan, but I did laugh at his cruise ship joke: when he becomes dictator, he will have to deal with population control and will do so by hunting cruise ships. In the light of the full moon, he’ll look for them in his submarine, emerging from the depths to follow the bumping of the Top 40 hits being blasted from the top deck… I can’t fully disagree with his “reasoning,” despite a feeling of comradery with the few fellow passengers I did interact with (and despite the feeling that we were coming from much different places, in just about every meaning of the phrase). My come away thoughts on cruise ships are that they are very ‘American’ in that they are full of people who want to go visit a country – say Mexico – but not interact with any of the locals there. Yay for Mexico without the Mexicans.

When we arrived in Costa Maya, which I’d specifically included in our itinerary because it sounded pretty awesome, though I should have researched the port a bit more I guess, the water was the most gorgeous blue color and I was in a good mood, ready to get off the ship. The captain had announced that we’d stay an extra hour at the port, as we’d had some complications in getting cleared for disembarkment in the morning, and subsequently had lost almost an hour. We walked down the long concrete pier into the gateway to Costa Maya – a giant shopping center in the middle of nowhere on the Yucatan Peninsula. From here, we boarded a bus to go to a private beach. Our guide assured us that the beach was “for cruise passengers only, no locals” and proceeded to give us some background info on Costa Maya. The town was built a little more than a decade ago, after a hurricane ripped out the mangroves (the government didn’t allow for destruction of mangroves, but when natural disaster occurred, the plans to build the cruise ship port were allowed). “No one lives here,” he said. They all travel in from villages in the surrounding area. We passed some tent camps on the bus, and saw some of the workers riding bikes into the shopping area for work. We were also given an oral history of chewing gum on the bus, along with some unflavored boiled gum from the sap from trees that grow in the area. We learned some Mayan: Chicle with ‘chi’ meaning ‘mouth’ and ‘cle’ meaning ‘movement’ – and hence, chewing gum… also, the (disputed) origin of the name Yucatan: when Spanish explorers came to the area and asked what the name of the place was, the local Mayans answered, “yucatan,” which means “I don’t understand what you’re saying,” and the Spanish conquistadores thought that to be the name of the place.

The background info was interesting. Our guide told us that he came from a poor family, and he and his brother would sell oranges on the side of the road. A driver of one of the regular tourist busses along the road took pity on them and gave them a VHS copy of cartoons and a VCR, but they were so disappointed that the cartoons weren’t in color, like they’d seen on the bus. They only had a black and white TV, so had never seen cartoons in color, and thought that the VHS tape would play in color on their TV…
The beach was nice. We had some snacks and drinks and swam in the ocean. It was surprisingly cold. Afterward we relaxed in the hammocks and built castles in the sand and then it was time to go. There is a small fishing village nearby that I’d initially booked a visit to, but our excursion had been cancelled, so we opted for the beach instead. We got back to the port with quite a bit of time to spare, so looked around at some of the shops. Most of them were the same after the first few. They all had the same stuff, and many of the stores were chains that were at all the previous ports, too. We watched some European tourists swim with the dolphins in an ocean-side pool. The trainers would have the dolphins jump out of the water or grab a basketball or give kisses. The couple in the pool was having a great time – you could tell it was something they’d been looking forward to. I couldn’t help but feel bad for the dolphins (and the trainers) – they all looked bored and like they’d rather be somewhere else.

In the middle of the shopping area was a big saltwater pool with a swim up bar. We saw two of our dining room assigned couples there, lounging. I waved, but didn’t go over to talk. We looked at the menu at the pool restaurant, the only one I saw in the area, but paying $20 for appetizers didn’t sound, well, appetizing, when we could just board the ship and eat for free (or, rather, included with our cruise payment). Some of the people selling things from the booths began to realize that if they appealed to the kid, they would most likely be making a sale. Once he got the first Batman Mexican-wrestling mask/cape, the other hawkers would bring out their identical goods, hoping to make another easy sale. Of course, haggling while the kid is more than likely going to cry if you don’t buy it is not really going to work, and I’m not much for haggling anyway. We ended up with two mask/capes, but declined the huge Spiderman statuettes. One man kept telling us that Batman in Spanish was ‘Hombre Malo’ – “bad man”.

After our fill of cheap souvenirs, we walked back down the pier, took some photos at the props, and got back on board the ship. I can’t remember what the suggested dress theme for dinner was that night. One night it was 70’s. One night it was 50’s and 60’s. Romantic red or pink. Formal. Casual. Caribbean. We joked that they probably had an overstock of items in the onboard shops and chose the theme accordingly. “Uh, we’ve got way too many red polos and dresses in the warehouse – let’s have a romantic red dress code tonight.” We tried our best with what we’d brought. Some nights worked better than others. If we’d known ahead of time what the themes would be, we could have packed accordingly, but I guess that’s beside the point.

For the most part, though I can see that the cruise industry does help some of the local people, like those who are lucky enough to get jobs at the recommended shops or on the excursions advertised by the ship, but most of the local economy doesn’t seem to be helped all that much. In fact, the tiny villages probably have it pretty hard dealing with the huge influx of waste that comes from the population in the area doubling or tripling overnight every day of the week for six months out of the year. It seems that most of the money stays within small circles, and most of that money goes back to the cruise line. However, I’d say all of the guides on the excursions we took seemed to be very happy with their line of work (and some even compared their tourist guide jobs very favorably compared to the other work they have to do for the parts of the year when tourism is low), and the workers at the port shops seemed to be very well-off in comparison to the poor folks living in extreme poverty in the areas directly around the ports. I have mixed feelings about the whole thing. Our main dining attendant, from Romania, told us on our last night that she had only two more weeks until her break – two months – and you could see the look of hope on her face just of thinking about getting a break from the ship. She said this was her second time taking a job on a ship. After the first time, she said she’d never do it again, but then here she is. She’s not sure what she will do for her break, and not sure if she will come back on the ship, but probably will. I can’t imagine working for seven months straight, seven days a week, under such extreme conditions. Having to always be smiling, always be of utmost service, always be a gracious hostess. All of the workers on the ship were incredible – not a single one that wouldn’t smile at me or greet me, or strike up a conversation, and you’d see them doing several jobs over the course of the day, with hardly time to rest. A really hard industry to be in, I think.

At dinner we learned what happens to someone if they end up missing the back-on-board call time: they open your safe, remove all the things from your cabin and place your luggage out on the dock. A man had just missed the ship, so there he stood next to his bags, just waving, as the ship pulled out of port. 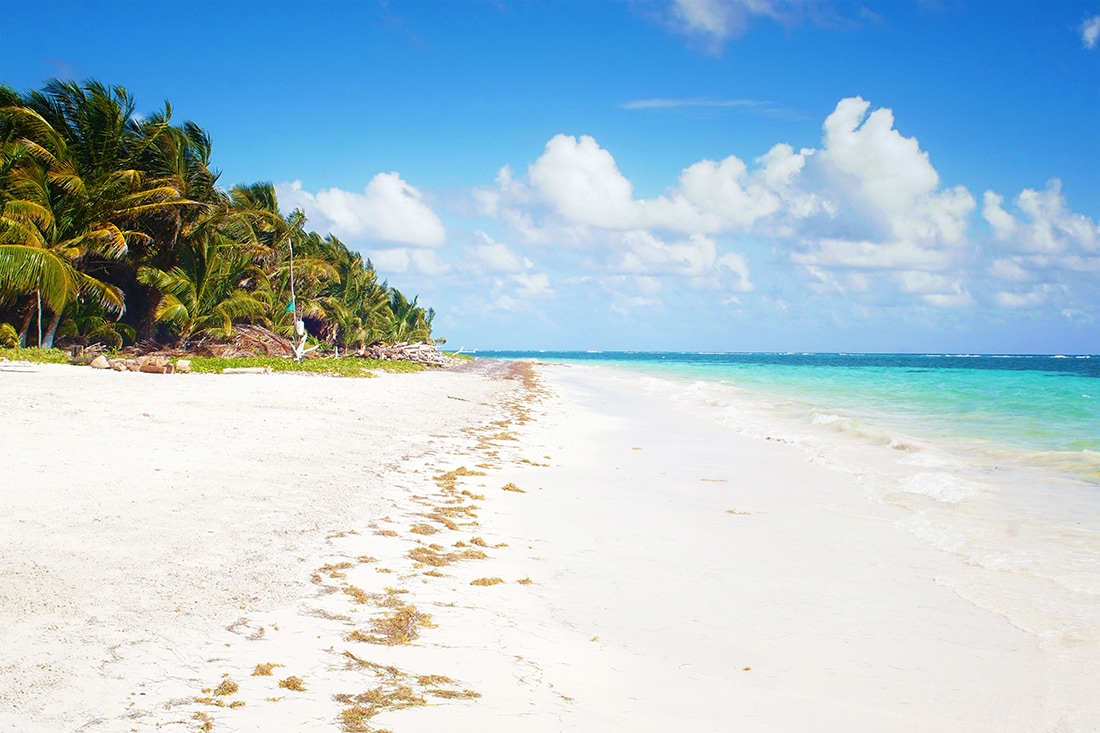