Patterns on the Shore of Lake Michigan - Tunnel Park, Holland, MI June 2019
All of my favorite stories have parts that at first I don’t understand, but with time the importance of the events becomes evident. Flashes of light in the dark, like fireflies or embers dancing skyward, illuminating minute – one could say infinitely small – areas of the ever expanding, enveloping fractal puzzle that is the conscious existence.
My life is mostly beauty, punctuated with moments of hurt. At first, I thought those moments were there just to accentuate the difference between the two, but the lines between them are endlessly blurred, and they reveal themselves to be one joined beast.

Once, many years ago, I had traveled farther up into the mountains than ever before. Up past any of the roads I’d come to recognize. Out in some of the highest reaches that the truck I rode in would go. To go further would have meant some other means of transportation. Coming over the hill just in front of us, a wave of elk descended on its way to the valley to my right. Hundreds of the magnificent creatures, all smoothly flowing over the hillsides like water. It was quite possibly the most beautiful sight I had ever had the privilege to take in. Sharp cracks pulled me back from my high. I remembered why we were there. For food. A mother was struck while she ran near a tree with her calf. I saw the blood begin to fall from her side. She ran off down a hill and disappeared into the herd. We tracked the blood trail for quite some way, down into canyons and cliffs lined with oaks. And then it was gone. I prayed for her. I so badly wanted her to be healed, either by her own power or by the metaphysical hand of the collective spirit. The hardest part was the not knowing of her fate. Did she succumb to her wounds and thus throw me into despair at the complete and utter waste of all of her? And what of her calf? At least had she been found dead, she would have been eaten (as an afterthought: eaten by humans – she was surely eaten by many other life forms had her mortal body lay there without light on the forest floor for any length of time). The quiet, yet fathomlessly powerful occasion of energy exchanged back into the universe. That of the mother elk shape shifting into… everything. It seems that there would be no greater power. If an elk returns to the forest and no one is there to see it happen, does it make a sound? Is there a great flash? A silent wave that knocks you back and brings you to your knees with horrible, beautiful understanding?

This evening, sitting outside in the meditation house, that maybe I built when you were leaving… I didn’t know then how important it was, it would be. I thought it was for me, for my healing – and it was, it is – but it’s something bigger than that. I can’t remember when I moved it. I know it was before I found out that you had left. I know the day it is said that you died. I don’t know if anyone knows for certain. You were gone for days before you were found, so I don’t know if they are certain of the time of your passing, or if they took the first day when you were gone, or the day you were found, or the average of the two. It doesn’t matter anyway. You have left. Into your everywhere home. I feel you in the clearest blue of the band of sky, just as it meets the water. In the blooms of the bee balm that you gave me on my birthing day in celebration of my son’s 3rd trip around the sun. I will always think of you when our sleeping tree blooms for its week in June.

I’m in the meditation house. I’m sending smoke up to the moon. At first, it blew back at me, then it went up, sending tendrils into the sky. The moon split into a dozen radiant faces, shining through the veil of the sheer curtains at the doorway.

I listened to the sirens off in the distance, and watched the fading light glisten on the surfaces still wet from the rain. Oh beautiful monsoon! As I extinguish the incense, the glowing tip breaks off and I watch it as it fades to black. The last dying ember. 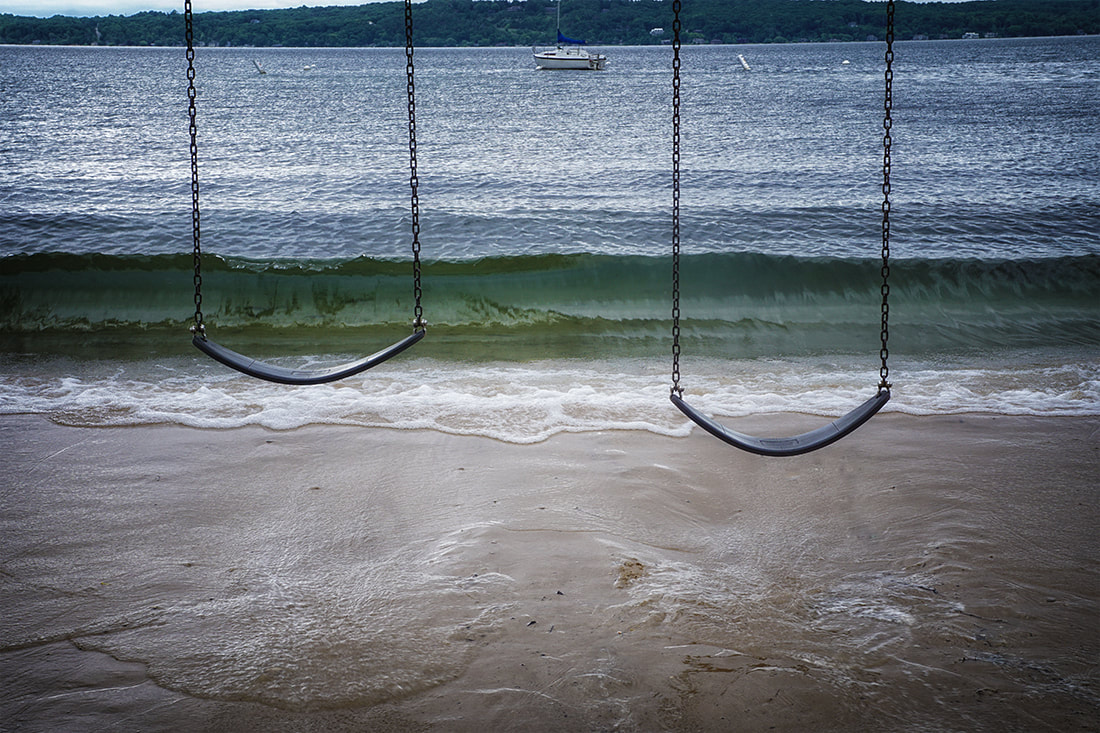 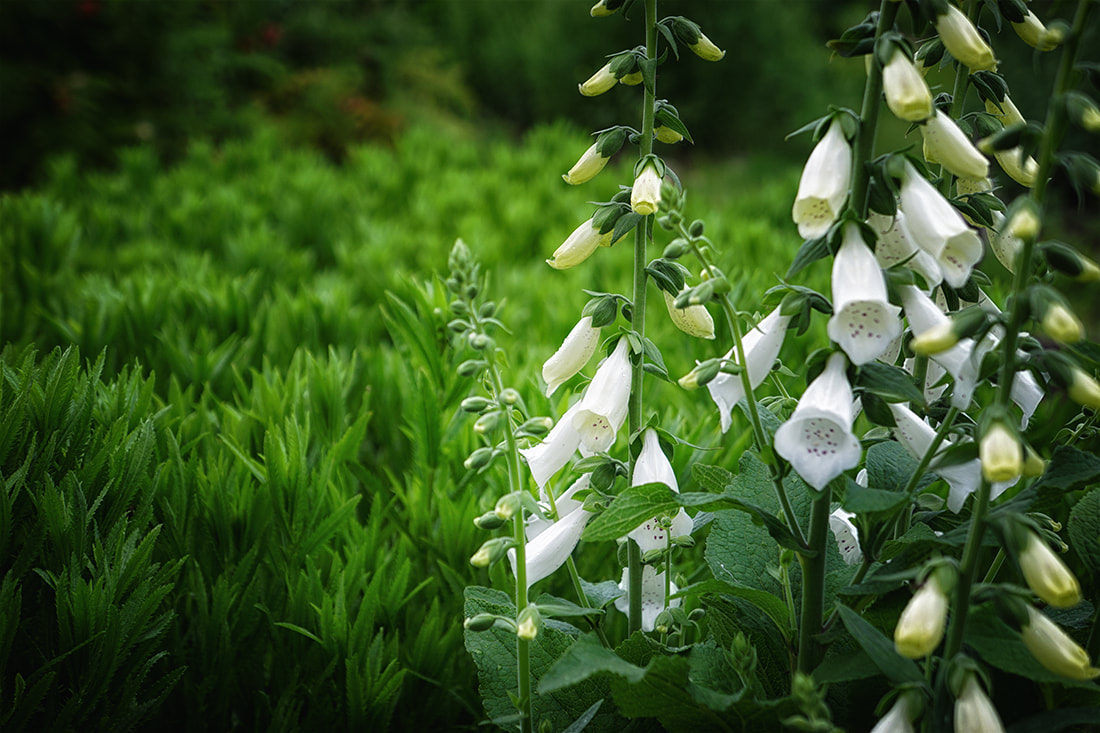 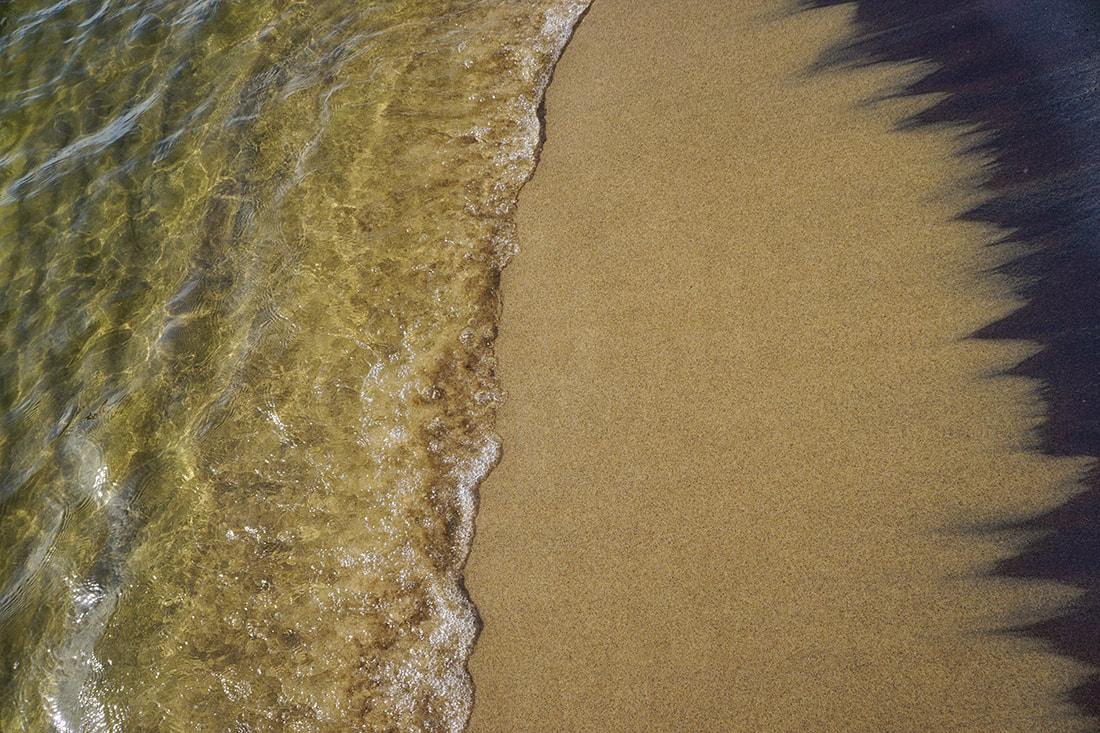