"Memories are thoughts that arise. They're not realities. Only when you believe that they are real, then they have the power over you. But when you realize it's just another thought arising about the past, then you can have a spacious relationship with that thought. The thought no longer has you in its grip."
-Eckhart Tolle

Day 272: Finishing up work for my show in January - this is my nature rainbow chakra - made with photos I've taken over the years 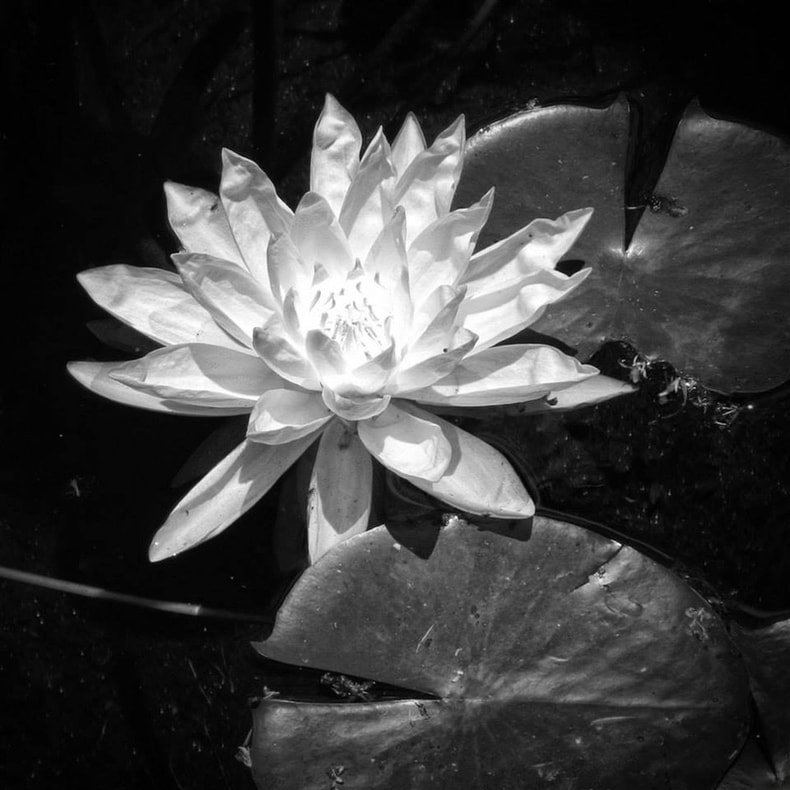 Day 273: OK, I'll tell you a secret... I didn't REALLY take this picture today... I was going through some old shots, and messing around with filters, and I thought this one looked really gorgeous in Black and White. So, no, the lilies are not blooming in winter New Mexico, at least not outside in the pond, only in my mind :)

"Throw your dreams into space like a kite, and you do not know what it will bring back, a new life, a new friend, a new love, a new country."
-Anais Nin 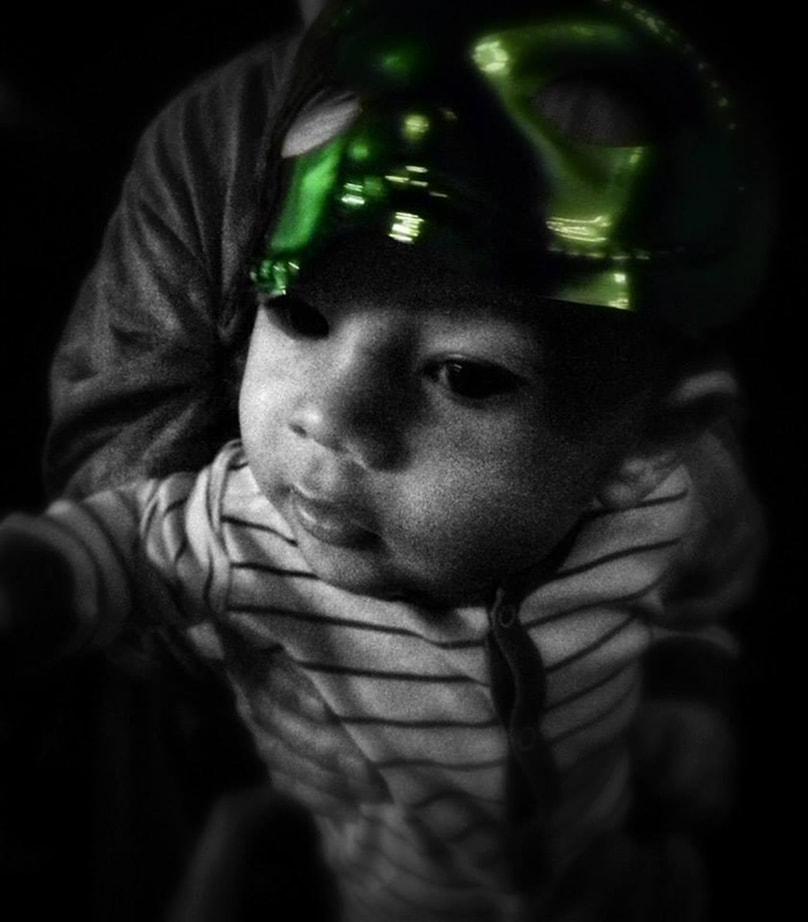 “And now we welcome the new year, full of things that have never been”
― Rainer Maria Rilke 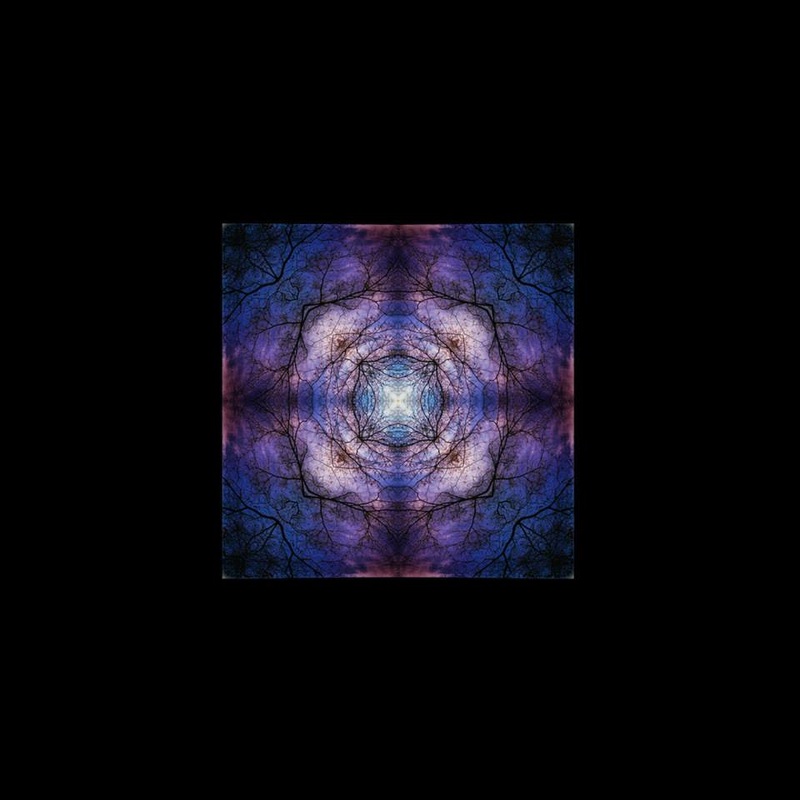 The sky was so beautiful this evening (as it is most everyday), as the sun began to set on the first day of the new year. The light, illuminated blue was cut cross by pale pink and darker purple clouds. I stood in the front yard and took sky portraits through the branches of our lovely tree. This is the mandala that came of it...

"There is a magnet in your heart that will attract true friends. That magnet is unselfishness, thinking of others first; when you learn to live for others, they will live for you."
-Paramahansa Yogananda 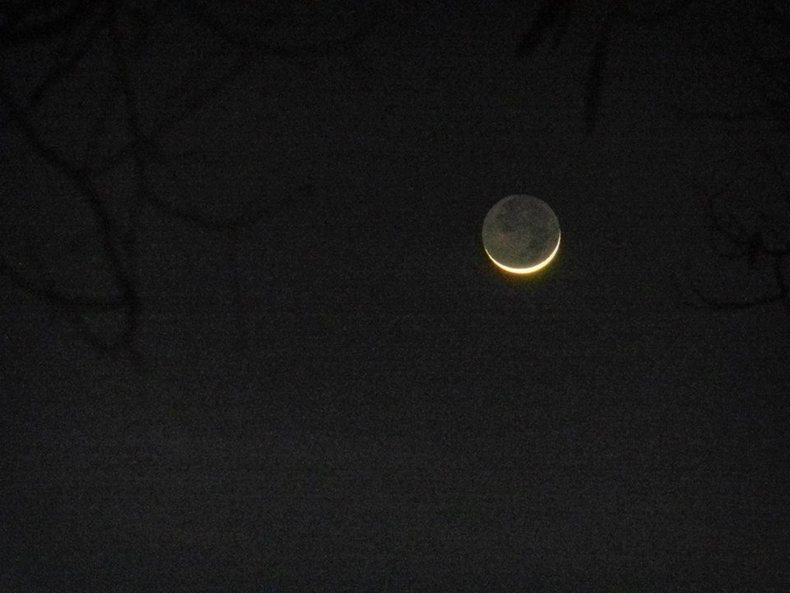 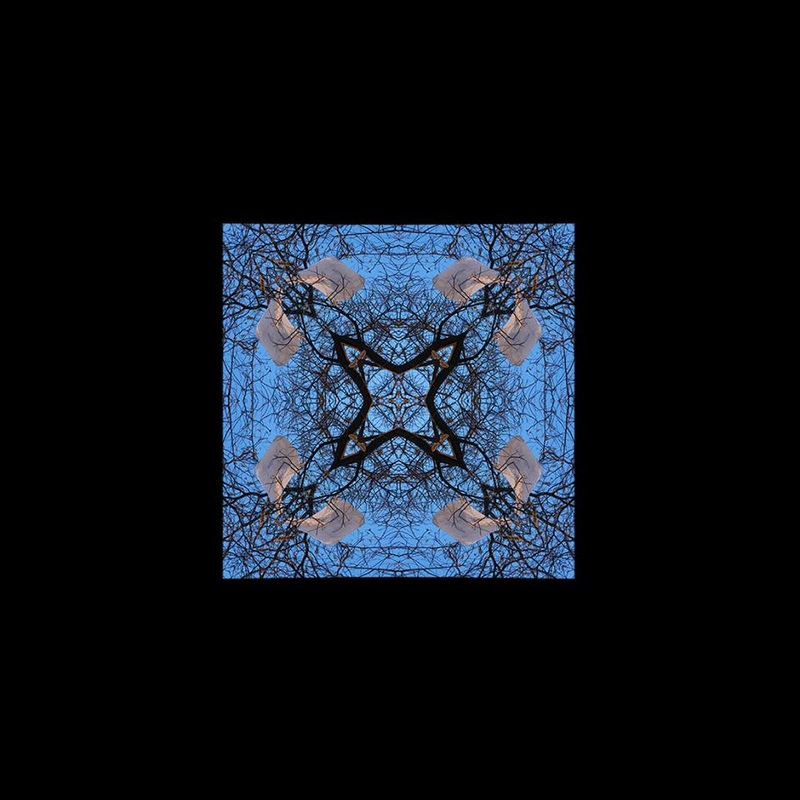 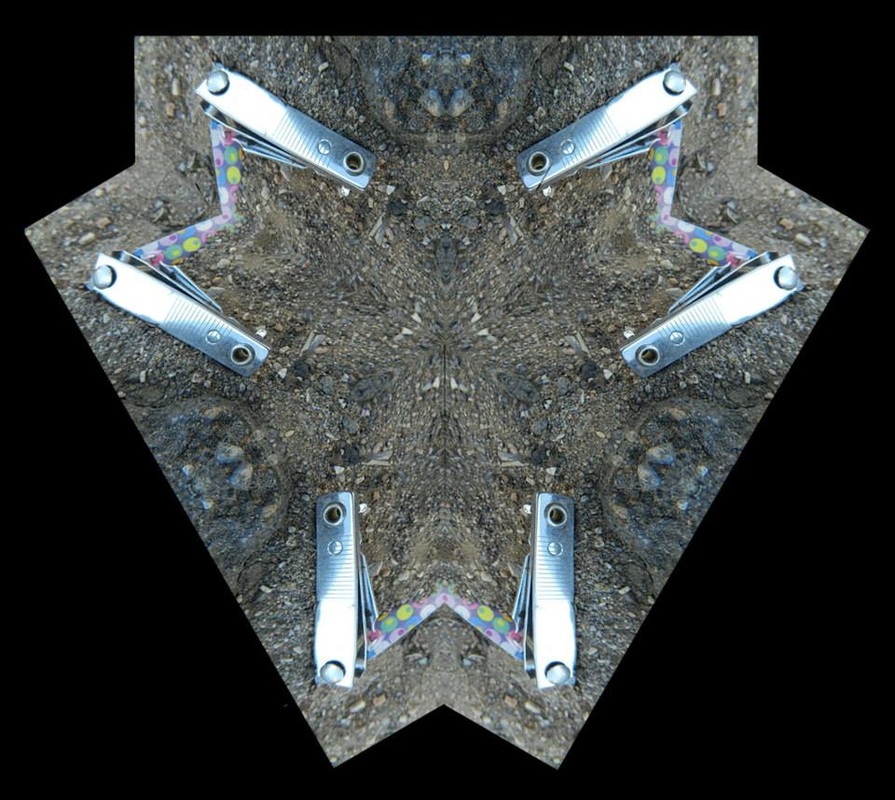 Day 278: Clip Art
I found these nail clippers in the dirt while walking, and decided they'd make a great mandala... Found them, and left them, as they are not mine...ewww! 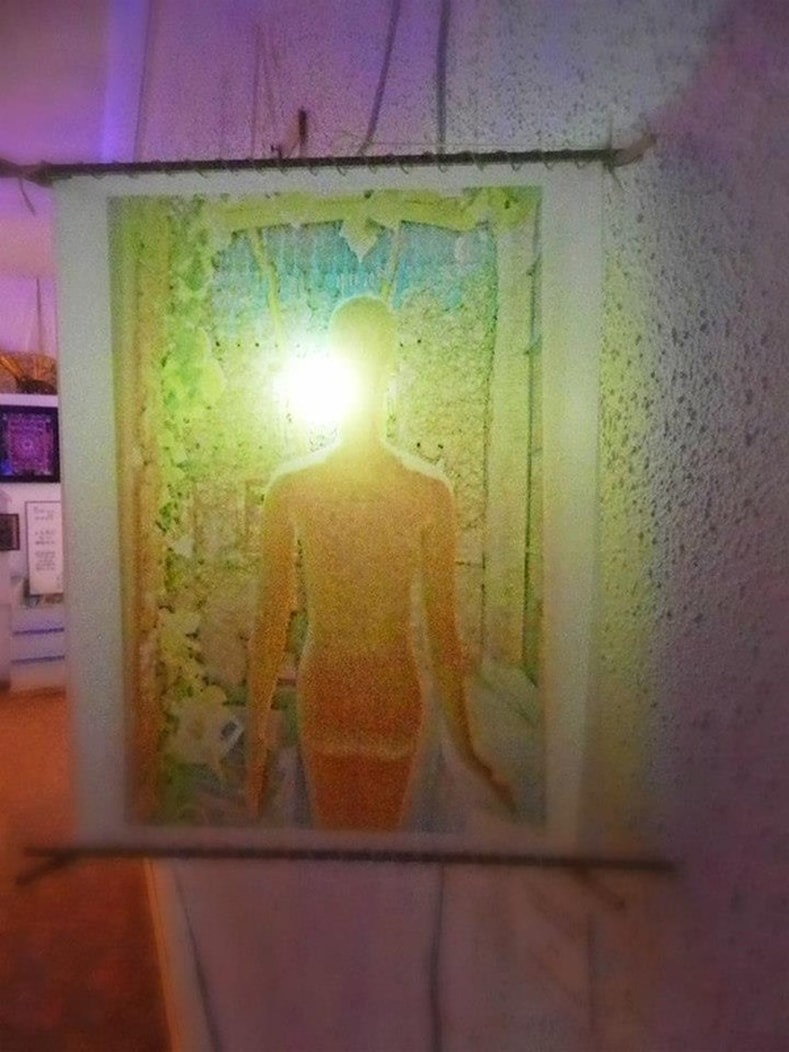 "Lightening flashed dully inside the clouds on the horizon making them look as if they had fireflies of their own, monster fireflies the size of dinosaurs."
-Stephen King 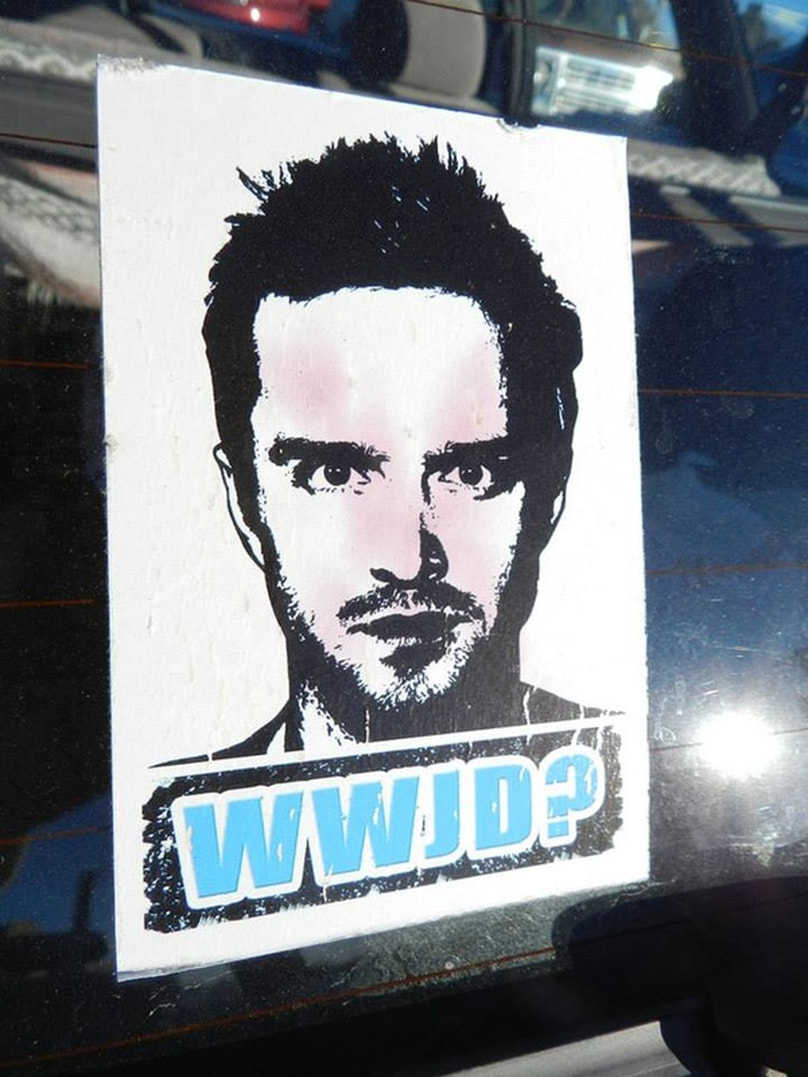 "I took this vo-tech class in high school, woodworking. I took a lot of vo-tech classes, because it was just big jerk-off, but this one time I had this teacher by the name of... Mr... Mr. Pike. I guess he was like a Marine or something before he got old. He was hard hearing. My project for his class was to make this wooden box. You know, like a small, just like a... like a box, you know, to put stuff in. So I wanted to get the thing done as fast as possible. I figured I could cut classes for the rest of the semester and he couldn't flunk me as long as I, you know, made the thing. So I finished it in a couple days. And it looked pretty lame, but it worked. You know, for putting in or whatnot. So when I showed it to Mr. Pike for my grade, he looked at it and said: "Is that the best you can do?" At first I thought to myself "Hell yeah, bitch. Now give me a D and shut up so I can go blaze one with my boys." I don't know. Maybe it was the way he said it, but... it was like he wasn't exactly saying it sucked. He was just asking me honestly, "Is that all you got?" And for some reason, I thought to myself: "Yeah, man, I can do better." So I started from scratch. I made another, then another. And by the end of the semester, by like box number five, I had built this thing. You should have seen it. It was insane. I mean, I built it out of Peruvian walnut with inlaid zebrawood. It was fitted with pegas, no screws. I sanded it for days, until it was smooth as glass. Then I rubbed all the wood with tung oil so it was rich and dark. It even smelled good. You know, you put nose in it and breathed in, it was... it was perfect."
-Jesse Pinkman 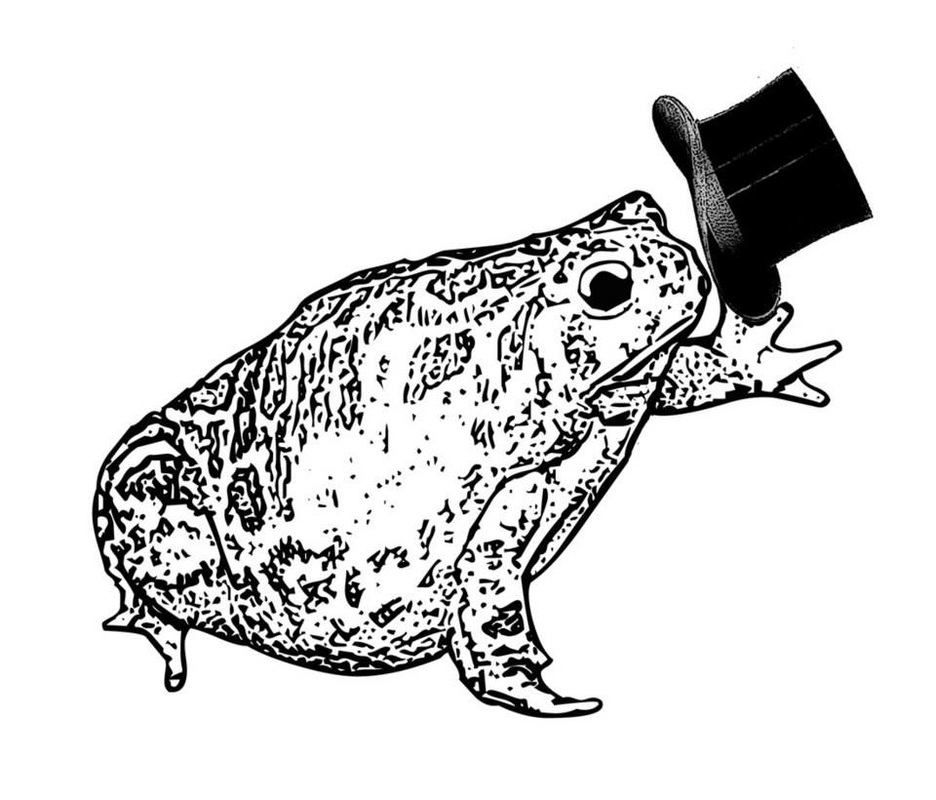 "Live your life, do your work, then take your hat."
-Henry David Thoreau 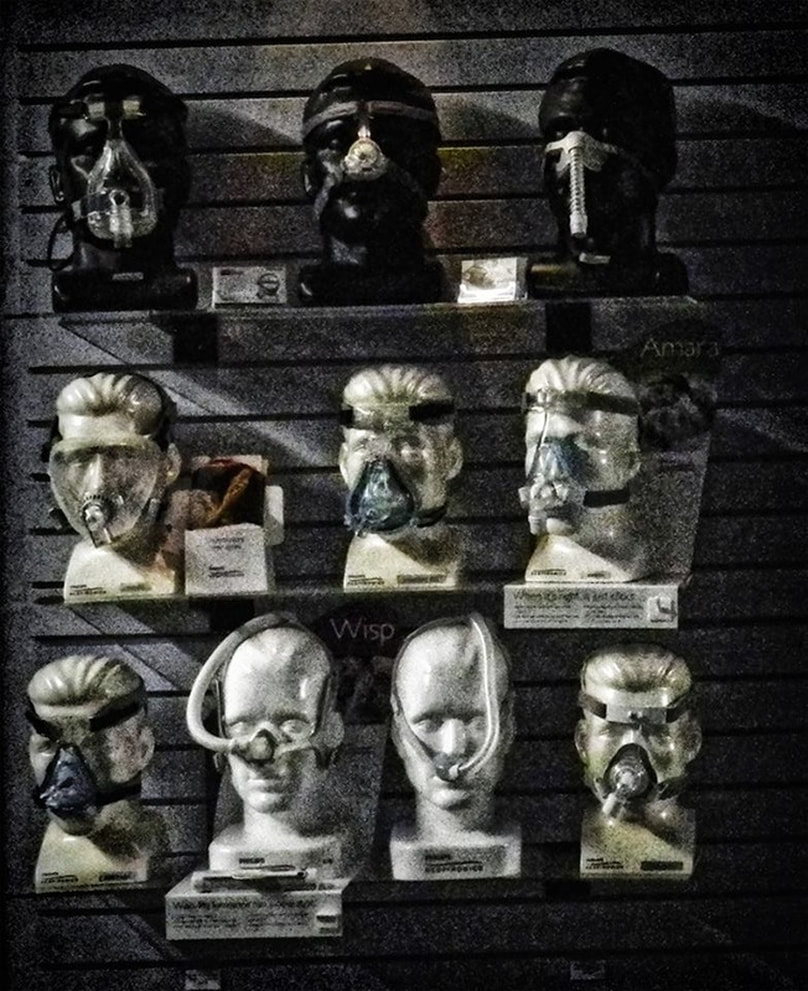 Day 282: Who knew sleeping could be so scary?

“She had blue skin,
And so did he.
He kept it hid
And so did she.
They searched for blue
Their whole life through,
Then passed right by-
And never knew.”
― Shel Silverstein, Every Thing on It 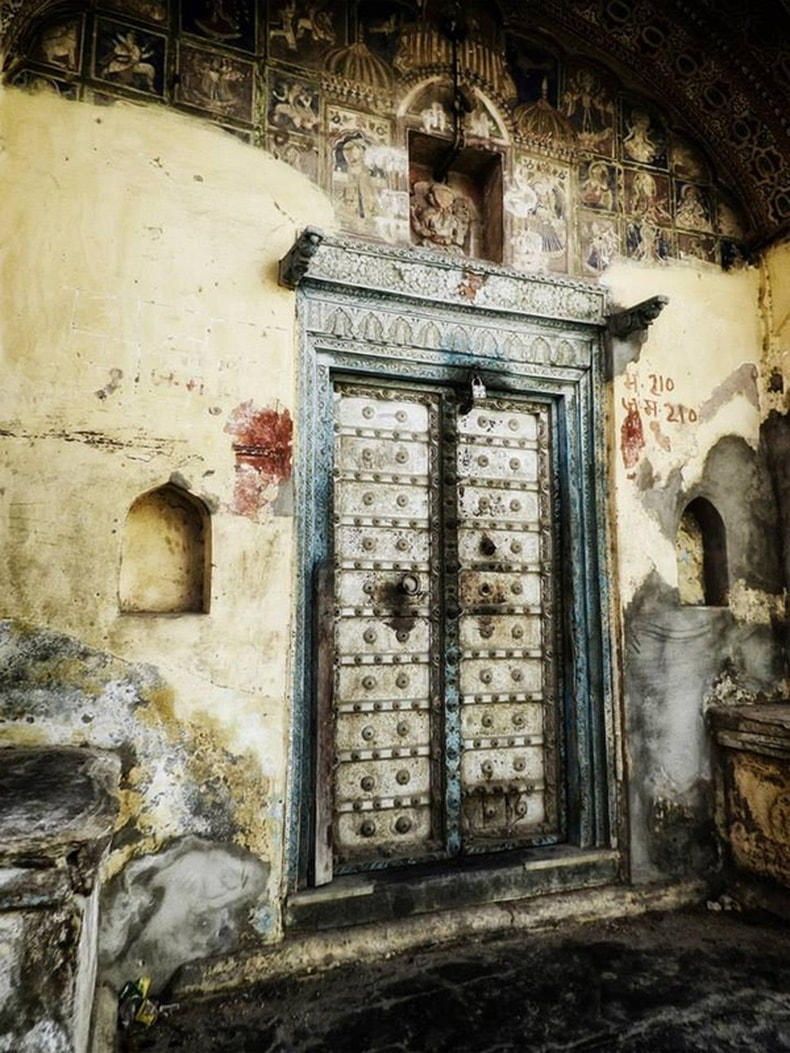 Day 283: In the midst of digitizing my India travel journal, and revisiting some of the thousands of photos from the trip... So here is my photo for today, from India, two years ago.
I'm working on seeing the opportunities as they arise, and stepping through the doorway to infinite possibilities - check out my new project here in my e-journal (click on 'India' in the categories section)
I'm living vicariously through my journal - you can too :) 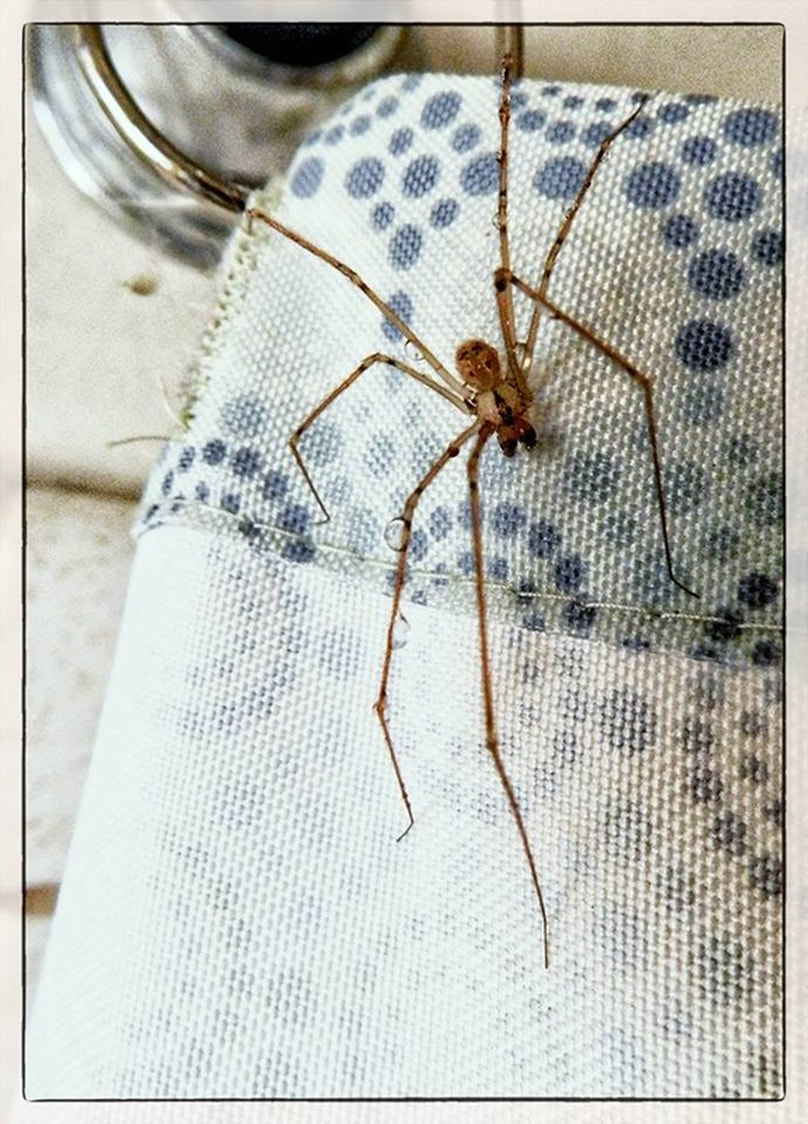 The ornaments of your house will be the guests who frequent it. ~Author Unknown 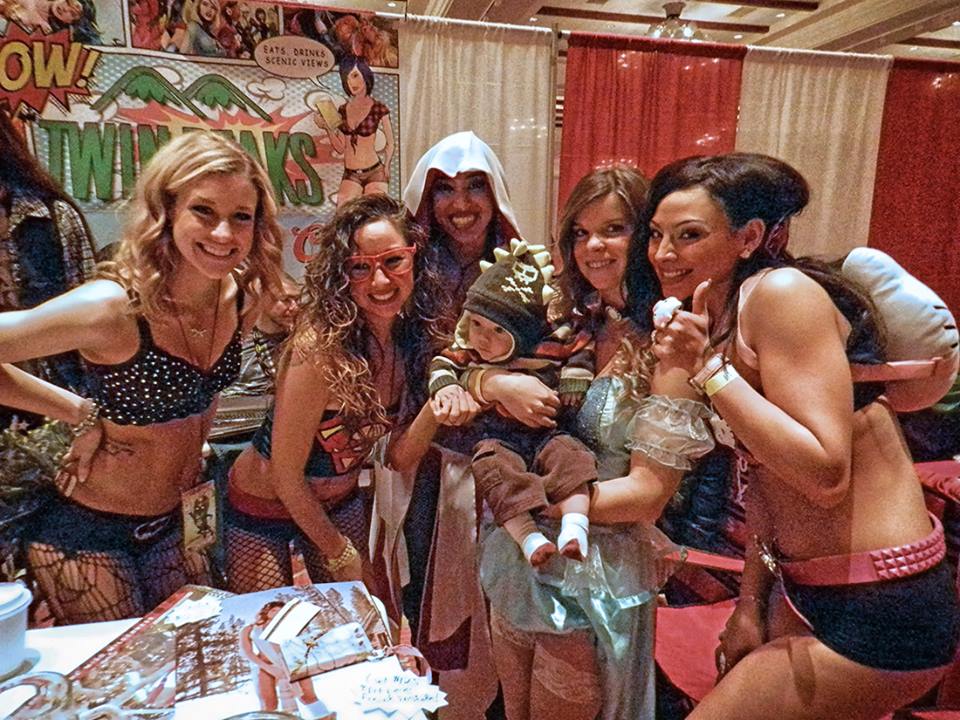 Day 285: So, I went to Comic Con with the secret goal of photographing the elusive Brony, though was unsuccessful. I thought I saw one when I was walking in, but wasn't sure. (Me: "Awesome! My Little Brony! Can I take your picture?" Guy in costume: "A Brony?" Sneers. "No. I'm Testosteroni from planet Man-tastic in the XY nebula." Me: "Oh." Awkward. So I didn't ask.) We did see the ladies from a local breastraunt (Bodhi's fave, so he had to get a photo!) 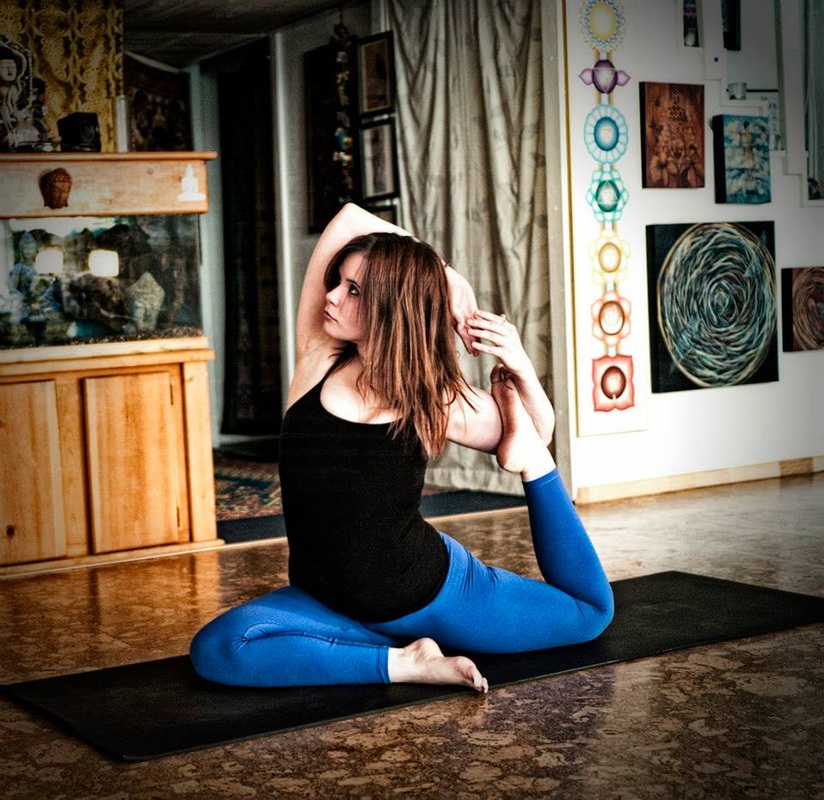 Day 286: So honored to have the opportunity to work with the Amazing Samantha! What an awesome shoot this morning - can't wait to continue work on this Devotion yoga project...

“Your task is not to seek for love, but merely to seek and find all the barriers within yourself that you have built.” ~ Rumi 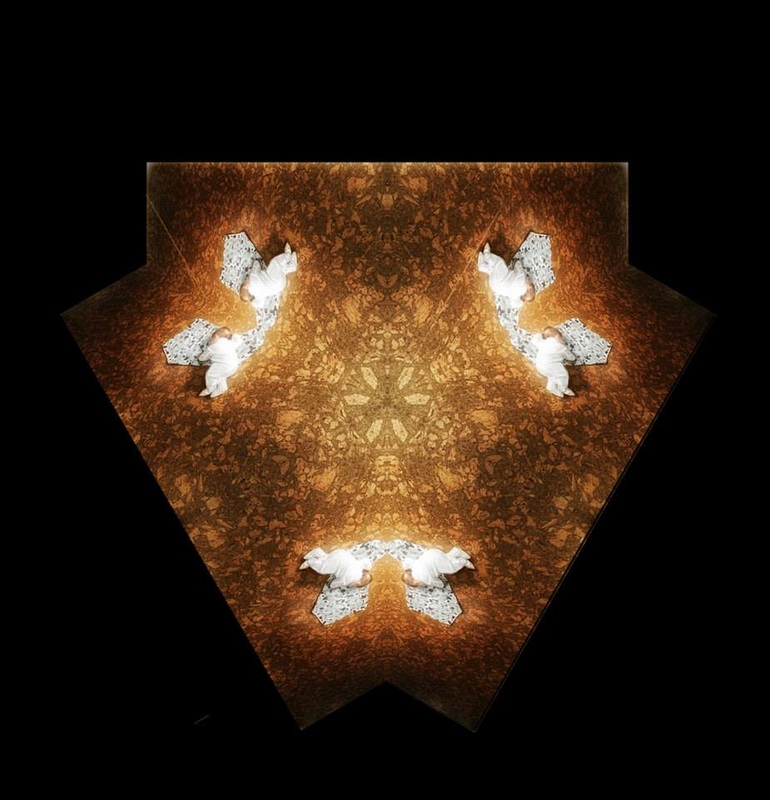 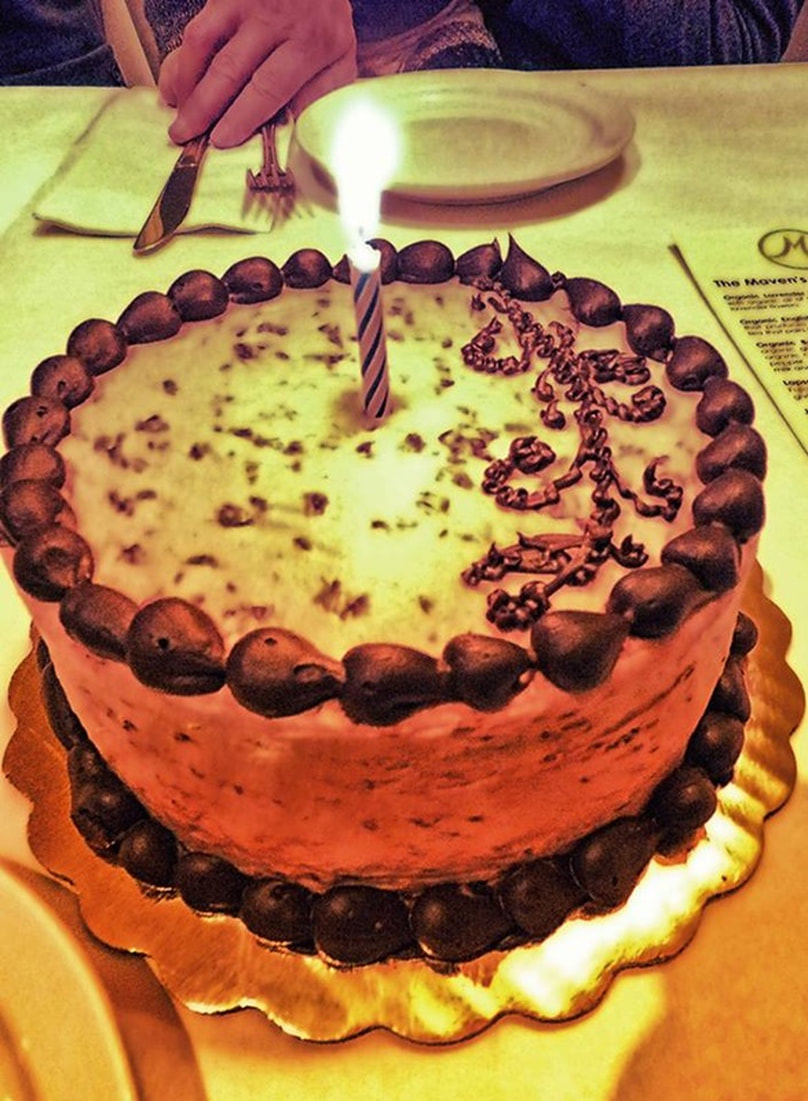 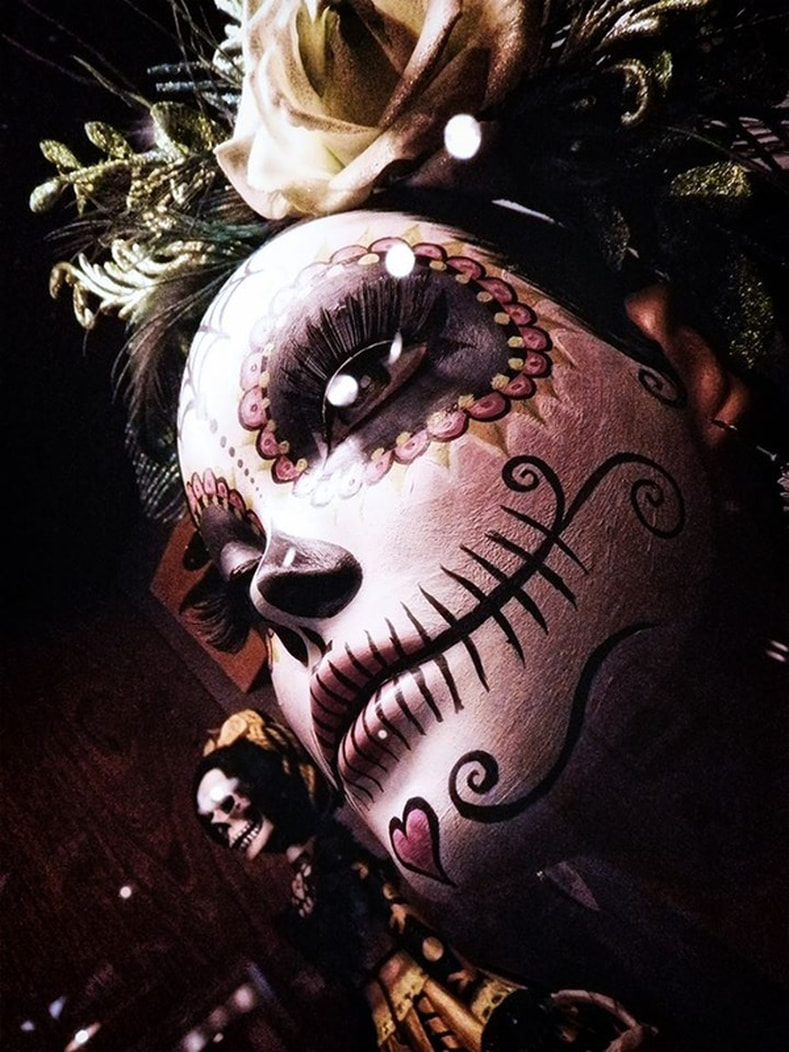 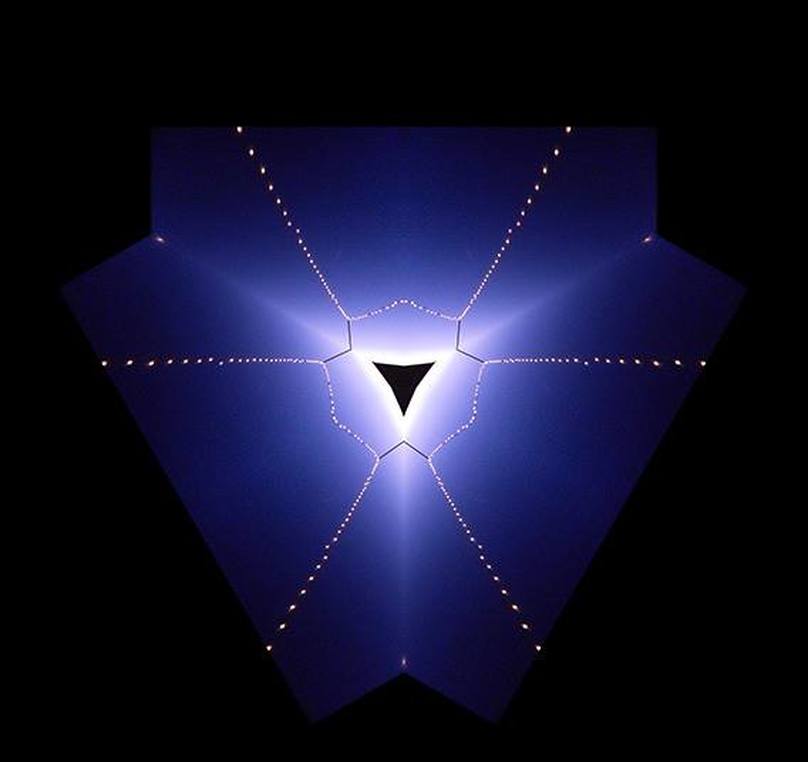 "I find hope in the darkest of days, and focus in the brightest. I do not judge the universe."
-Dalai Lama

"The events in our lives happen in a sequence in time, but in their significance to ourselves they find their own order..."
-Eudora Welty 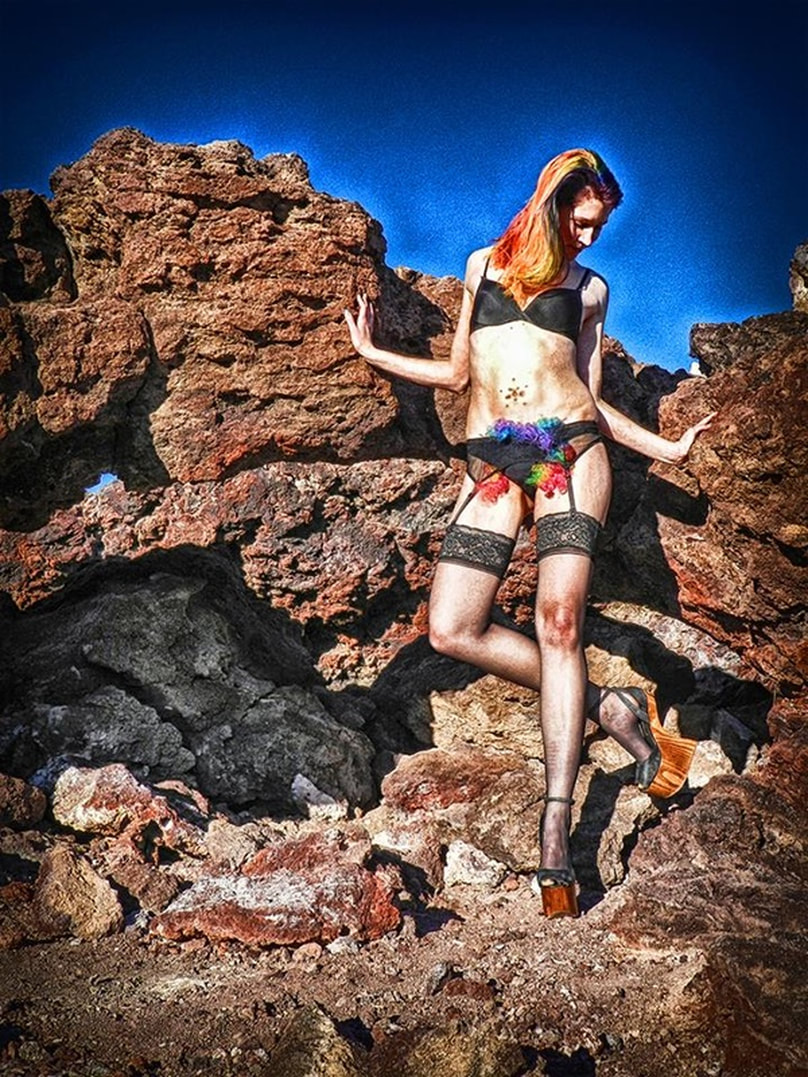 Day 292: Today's pic is what happens when you get two people together to do a shoot who have similar (sick?) senses of humor.

My friend Sarah dyed her hair in a rainbow of color. After so many people asking her "Does the carpet match the drapes?" we decided to do this shoot to answer the question. (With the help of a clown wig.)

"I have never believed much in luck, and my sense of humor has tended to walk on the dark side."
-Hunter S. Thompson 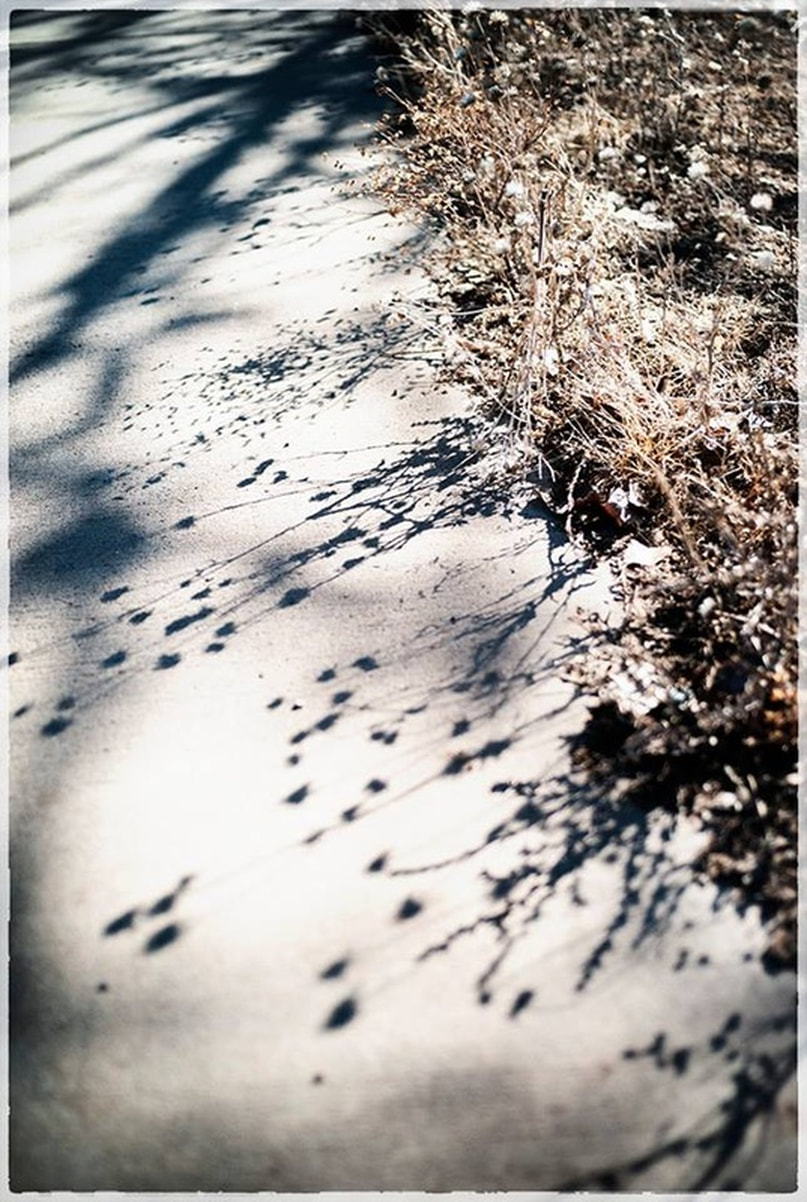 Day 293: If we are radiant beings, why do we have shadows?

"Deep into that darkness peering, long I stood there, wondering, fearing, doubting, dreaming dreams no mortal ever dared to dream before."
-Edgar Allan Poe 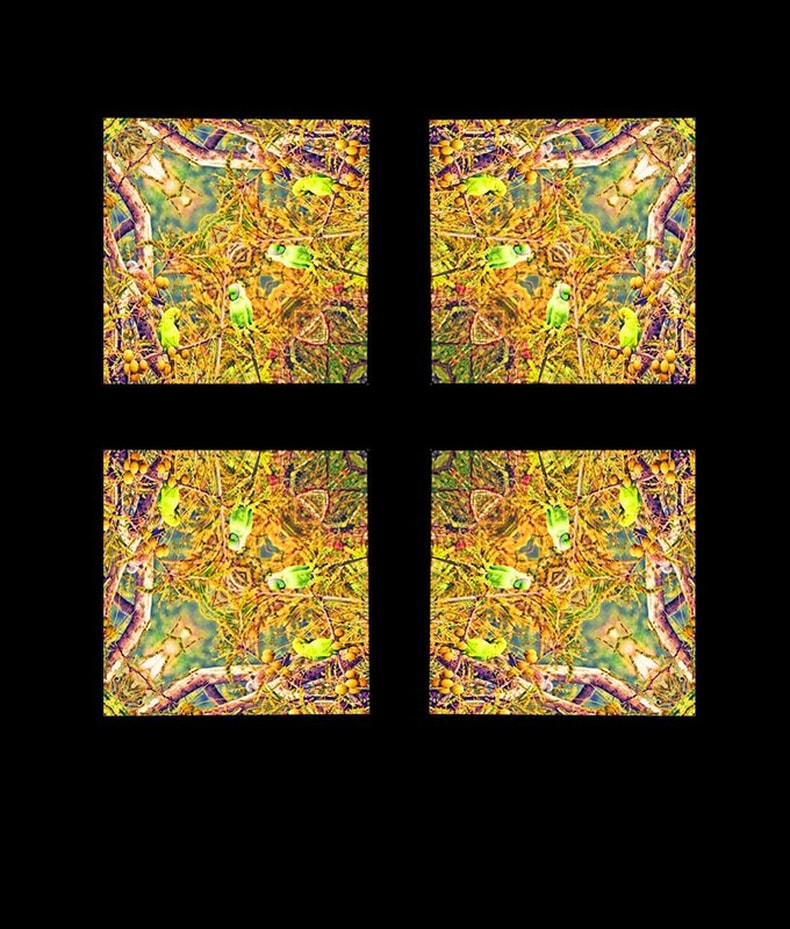 "A leaf fluttered in through the window this morning, as if supported by the rays of the sun, a bird settled on the fire escape, joy in the task of coffee, joy accompanied me as I walked."
-Anais Nin 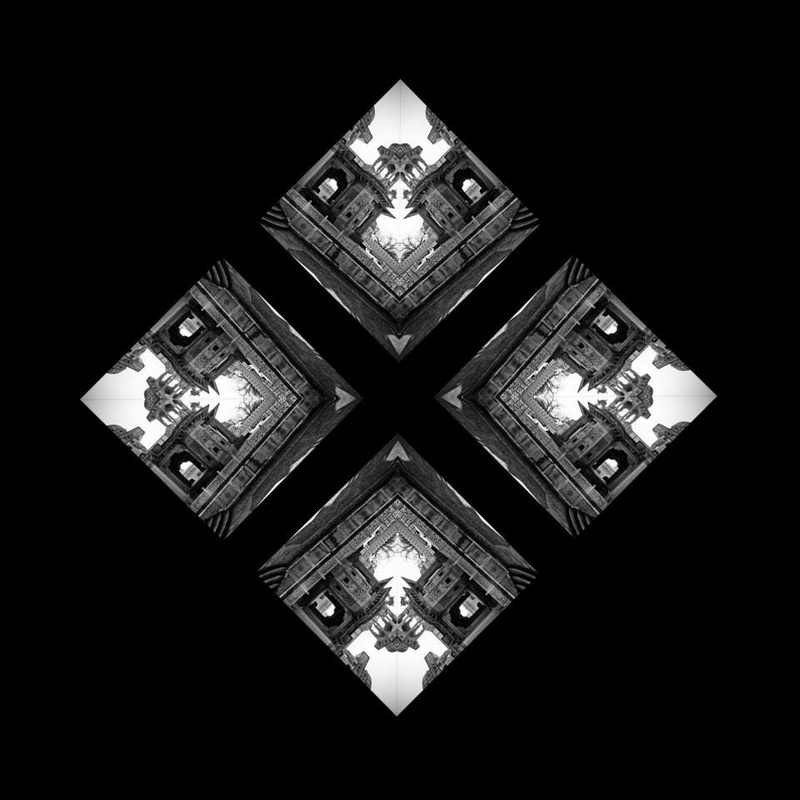 "It takes all sorts of people to make the underworld."
-Don Marquis 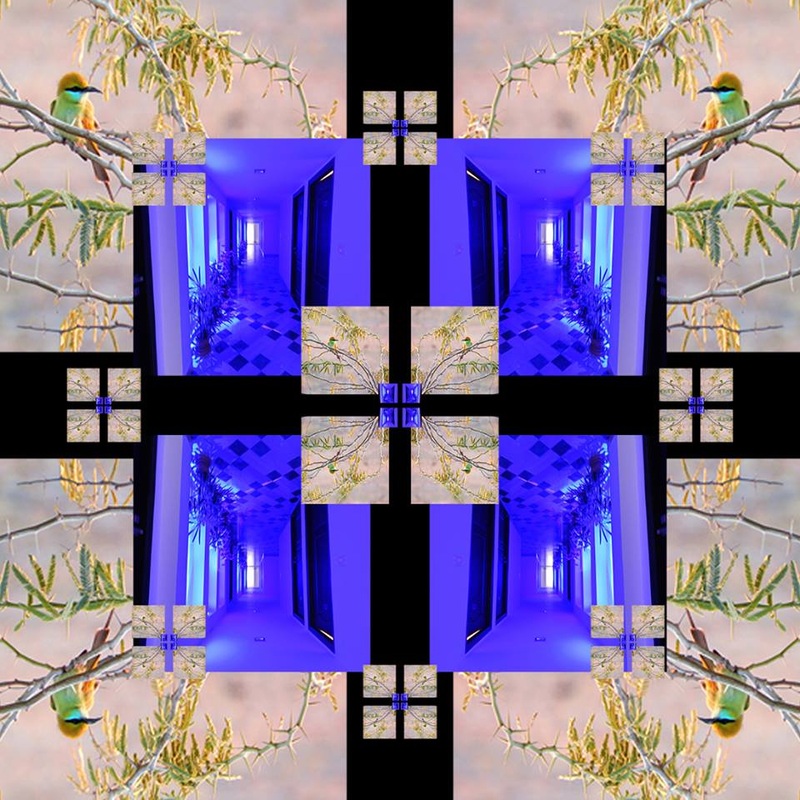 "The degree of freedom from unwanted thoughts and the degree of concentration on a single thought are the measures to gauge spiritual progress."
-Ramana Maharshi 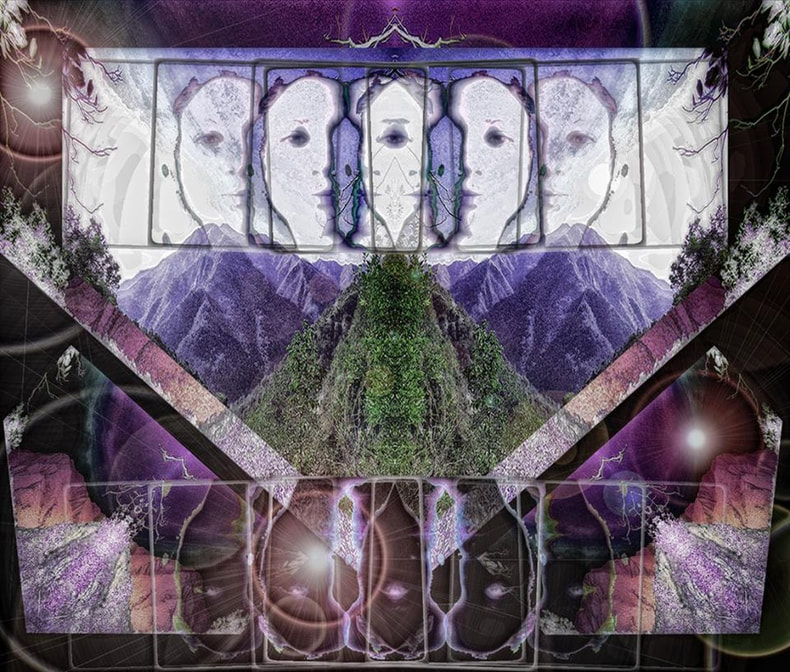 "I've learned that everyone wants to live on top of the mountain, but all the happiness and growth occurs while you're climbing it."
-Groucho Marx 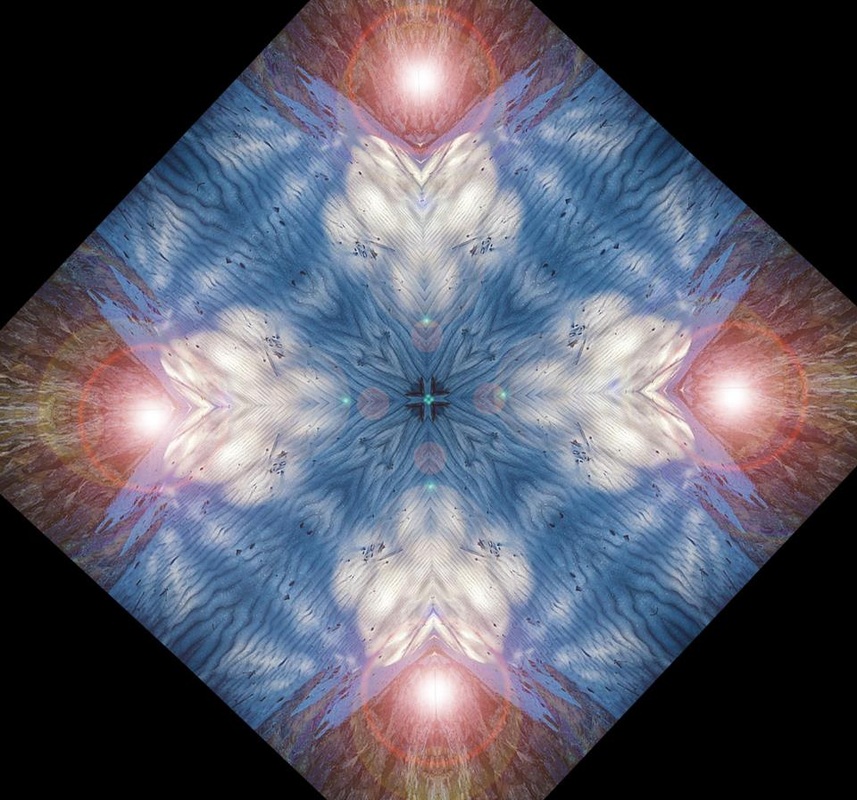 "Ego is to the true self what a flashlight is to a spotlight."
-John Bradshaw