**The following post is heavy and dark. If that is not a place you want to be traveling to today, please scroll down to the photo at the bottom, and enjoy the list of things that have been a pleasant distraction for me lately, beauty and inspiration in dark times.** 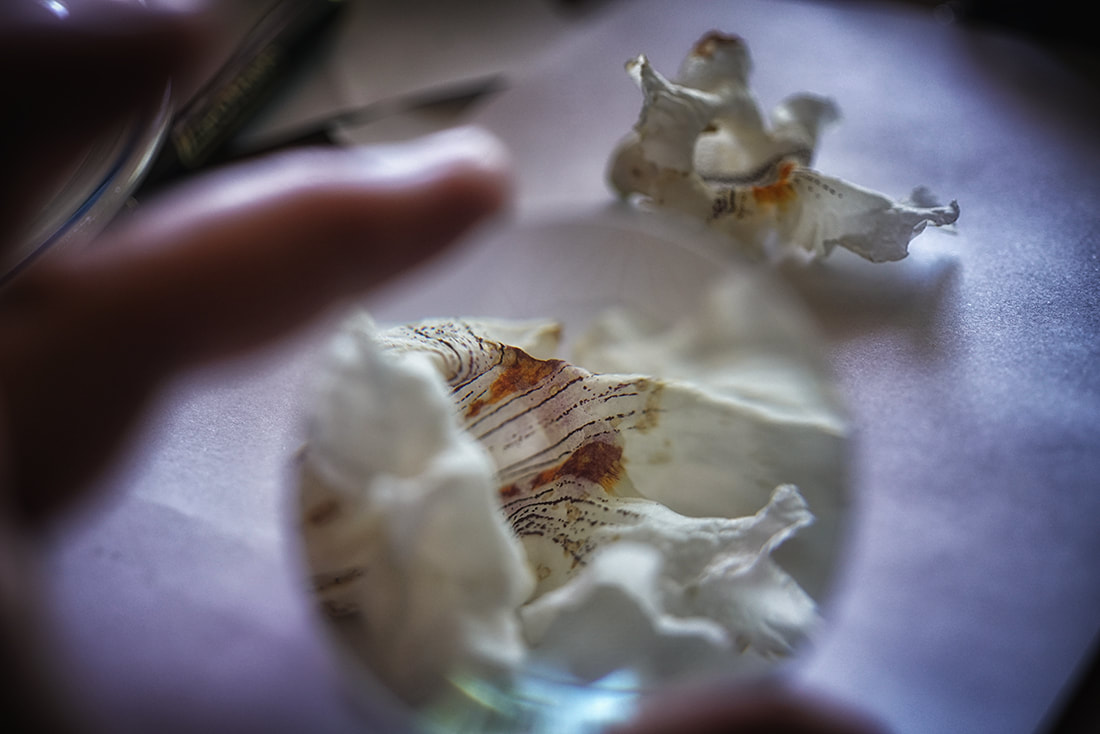 Magnified Catalpa Bloom
When hanging out the laundry today, I saw a beautiful wasp, floating motionless in a tiny puddle of water left over in the corner of the kids’ inflatable pool. It was a tiny puddle, little bigger than the wasp itself. I pitied it, being unable to crawl its way out of the tiny trap.

This week has been heavy. Yesterday, when I was out watering the fig tree, the weight of it all hit me. I accepted it. I didn’t question or berate myself for feeling overwhelmed. I tried to comfort myself. It IS a lot to be happening, all at once, as it does, I told myself, and though I was gentle and understanding, it did little to help feel the pressing feeling of overwhelm. Today I feel untethered, floating around in a pool of problems, suspended in the heat of the day and trying to overcome the inertia to do something. Not even try to solve the problems, necessarily, but just to feel some small sense of being productive. Most of the smaller things have already resolved themselves, or have presented themselves to be a less pressing incident than was previously imagined, though there are the larger issues at hand that have also weighed on my conscience recently, namely the mass murders in Uvalde, and the issue of women’s reproductive rights.
The week of the school shooting, hesitantly sending my kid to school, he asked me, “What would you do if I didn’t come out of school for, like, three hours?” I’m not sure what sparked the question, as I had yet to discuss the events of the mass shooting with him, but immediately I thought of the parents in Uvalde, waiting outside the school, the hospital, just waiting to hear if their child was dead. The horror of those hours, just sitting and waiting. I don’t think my son expected his question to make me emotional, but the sorrow I felt trying to (not to) imagine what those families went through… I don’t have words. Yet, here we are, at the same crossroads where things could be done (there are no valid reasons for someone to have access to guns and ammunition like that), and very little is being done in the name of “rights” and “freedom”. Shouldn’t those kids - my kids, all the kids – have the right and freedom to attend school without the threat of someone coming in and shooting them? I cannot see eye to eye with anyone who defends the right to own weapons like that. I’ve yet to hear a valid reason. There are parents and “Christians” who support our gun rights to no end. Who would Jesus shoot? What kinds of guns would Jesus own? How can you be pro-life and allow weapons like that to be freely distributed throughout this great nation? And speaking of pro-life, and the abortion bans at “conception”… I’ve never had an abortion. I’ve never had to make that choice, the hardest choice that many have had to make. However, I have carried two babies to term, and I have to say, I wouldn’t wish pregnancy on anyone. It is trying and physically exhausting, and then there’s the whole birthing thing… and the caring of another human for the next two decades. The decision to bring a child into the world is difficult for those who choose to do it, who want to do it, but to force it upon someone unwillingly, it’s unrelentingly cruel, to both mother and child. We need to have some kind of fully immersive virtual experience, where people can gain knowledge through experiencing the “joys” of pregnancy and birth, maybe even rape, and throw in the loss of a child (or the experience of a child during a mass shooting) and see how that changes their perspective. Something so traumatic and real that they’re pissing themselves in fear. Maybe that will bring about some change for the better of the most vulnerable.

I feel so angry and insignificant to initiating any meaningful change. That alone is a heavy weight to bear. I try to stay present for my kids, to provide for them when they need me. I try to stay positive, but some days it is hard. I hope we can emerge from this darkness as a nation, to allow people to choose the path they want their lives to go on, to protect our children that are here. To give the right to choose and the right to live, not just survive, but live. To focus on the health, safety, and well being of the children that are ALREADY HERE, not force someone to bring yet another unwanted child to endure hardships and abuse.

I wish I had answers, but I don’t. I wish I wasn’t angry, or frightened for my own children, but I am. 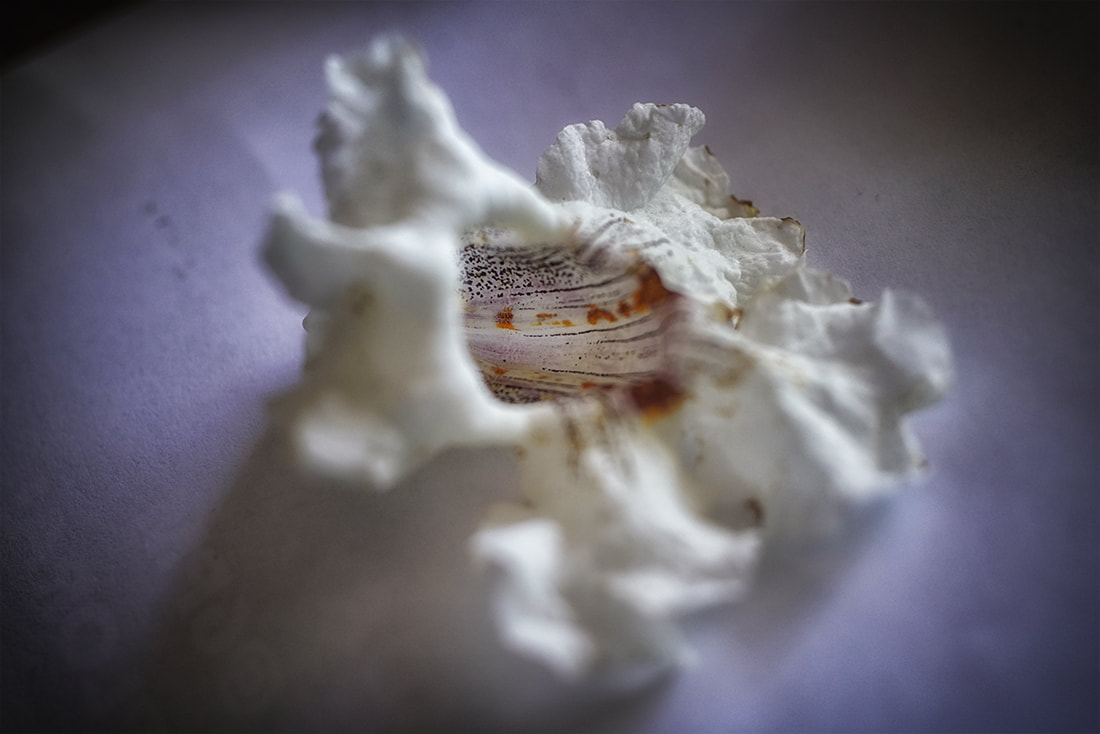 On a lighter note, here are some things that I've been inspired and uplifted by lately:

GREGORY COLBERT - "In the beginning of time, the skies were filled with flying elephants."

Things I Have Drawn by TOM CURTIS