Home is where the Heart (and raccoons) is/are...

7/8/2017
I love my urban homestead. Planting food crops, fruit trees and pollinator plants has been a rewarding practice over the past several years. However, there are drawbacks to every situation. Yesterday started with a bang - literally. Woke up to our dogs going crazy in the yard. My husband got up to see what was going on. I was still in bed when there was a huge explosion and bright burst of light. I didn't know what time it was (just before 4 a.m.) and thought it was people shooting off more fireworks. (As much as I love fireworks, I really don't love people using them irresponsibly. We had them land on our roof this year, and had neighbors out at 1:30 in the morning lighting up firecrackers, the smoke wafting directly into our bedroom window. Sigh.) Turns out, there were at least two small raccoons checking out our place and the dogs got into a fight with them trying to scare them off. Two dogs are super sad and bit up right now :( One of the young raccoons climbed up the nearby power pole and proceeded to electrocute himself - that was the explosion and flash - and knocked out the power to our whole block. We called PNM and they came and got the power back on pretty quickly. The shocked raccoon had fallen into our neighbor's yard but was still breathing, so we called Game and Fish to come and pick it up. It lay out there for hours, scooting itself into what little shade there was until the warden arrived and grabbed it and put it into a cage. Even electrocuted and hurt it still growled and acted ferocious. The warden listed off things that attract raccoons - ponds, fruit trees, pet food - we have all of them... Raccoon heaven. Hope they wander somewhere else next time, though.

Some recent photos from the homestead ;) 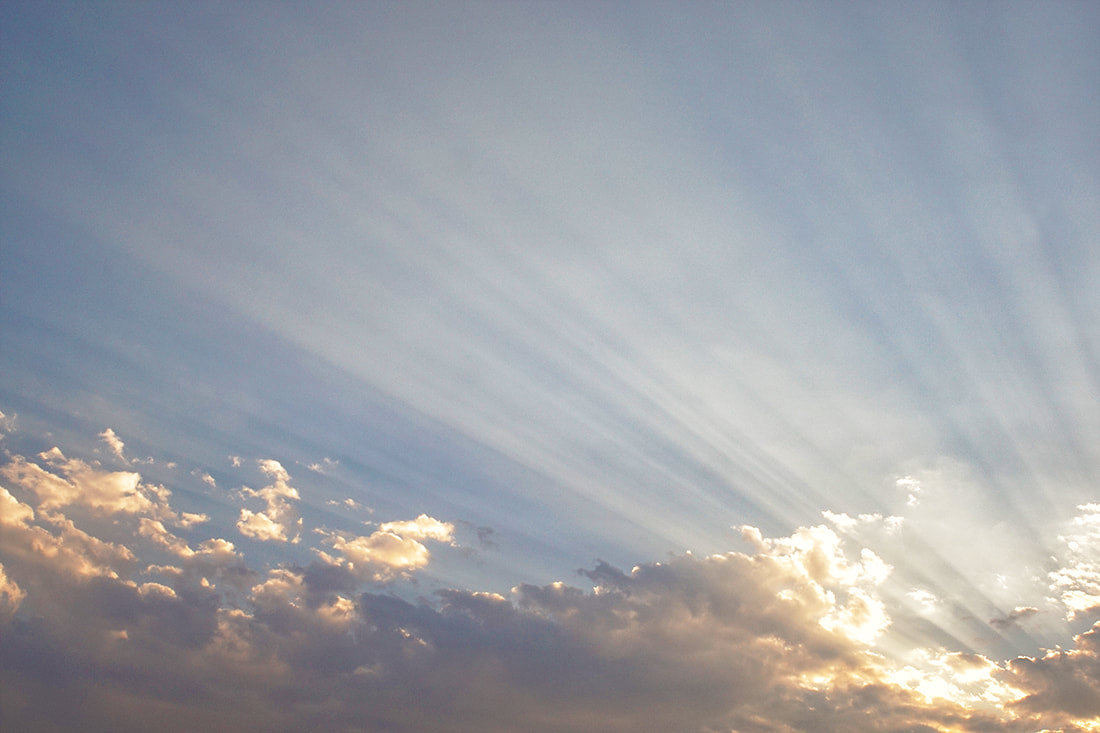 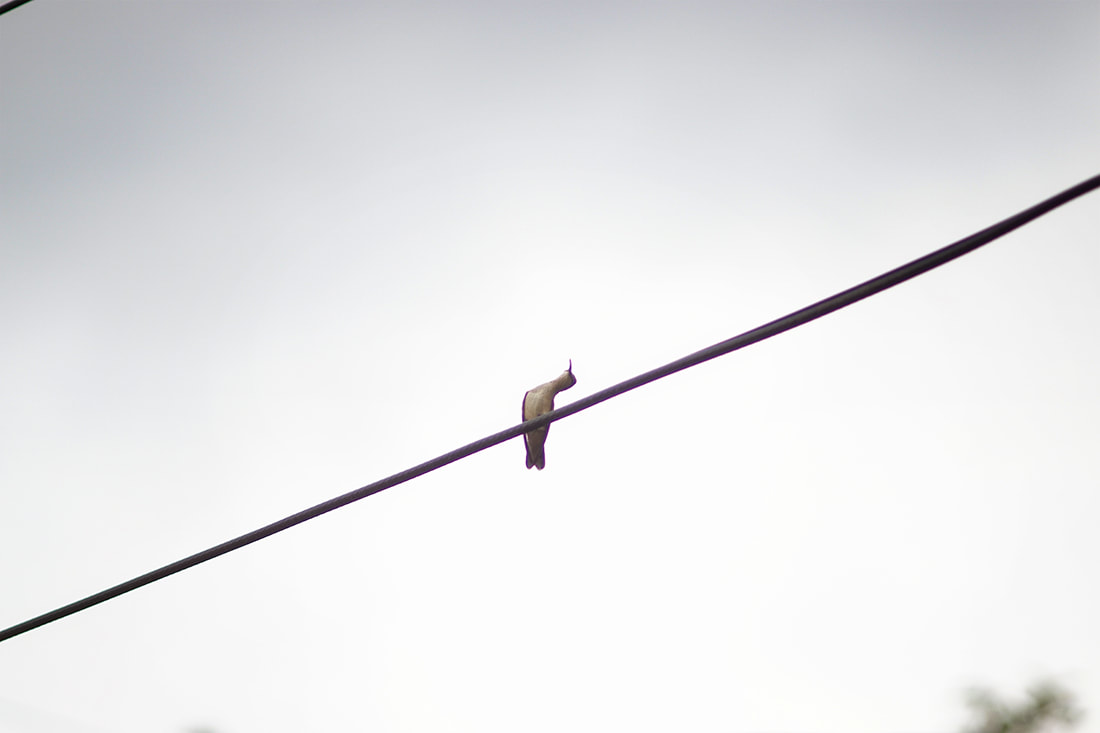 The hummingbirds have begun their seasonal war, battling for the choice spots, like the huge trumpet vine out back. This one picked a good vantage point from the power line, and twisted its neck to get a better look at me, photographing from down below. 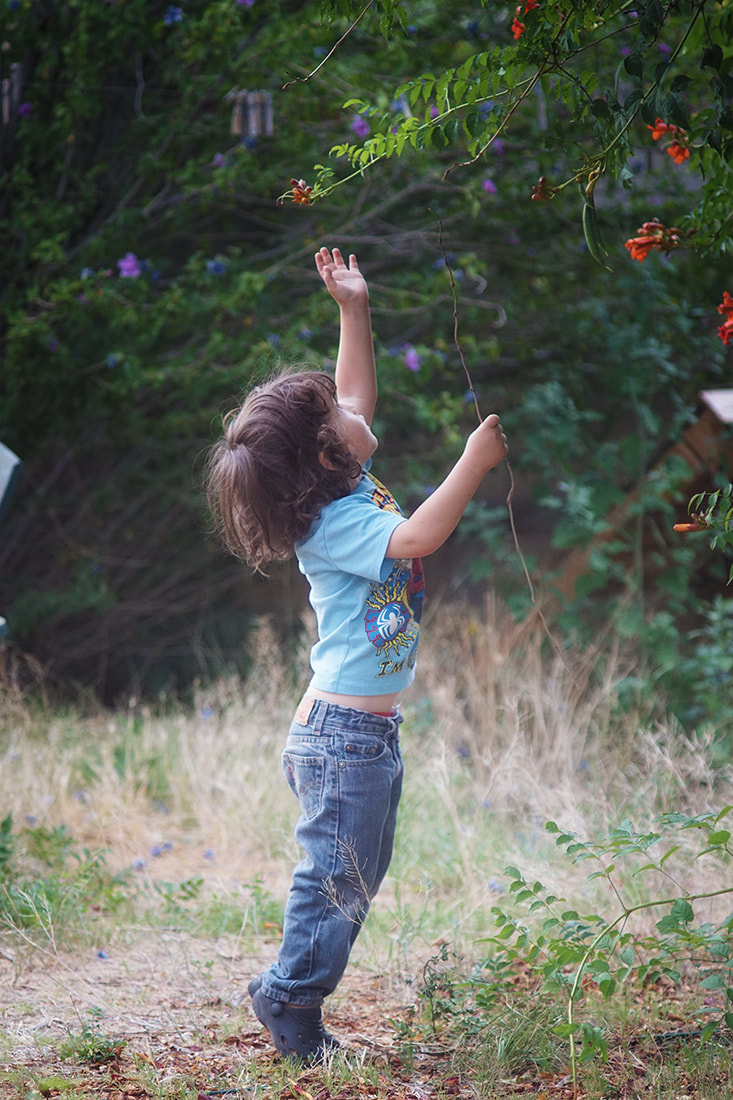