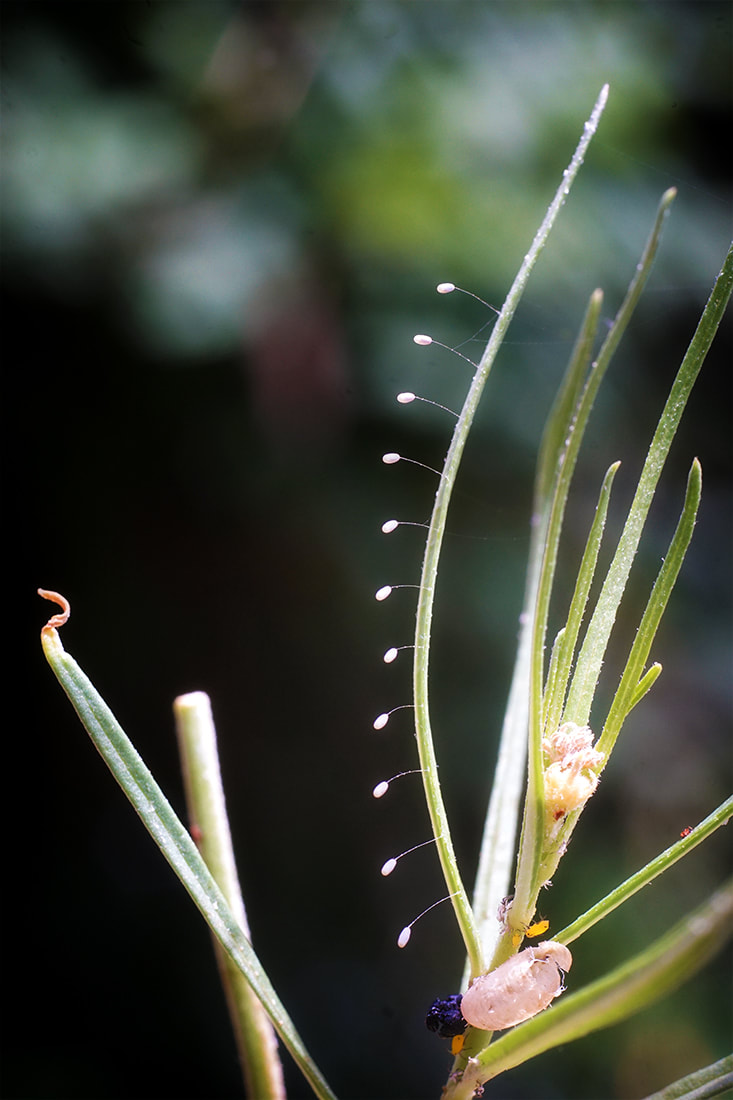 I can scarcely believe that we are in the final third of this year already. Half of the year has been spent almost entirely at home. It has been a quiet journey, though not without the excitement of small discoveries and tiny hidden treasures. Today was cold. The high was in the high 40's, and two days ago, we were having highs in the 90's. It's a shock to the system, this abrupt shift, the bouncing back and forth between hot and cold. It is no wonder many get sick this time of year. The wind was harsh yesterday, too, blowing branches off the tree and throwing things around the yard. We spent much of the day inside, reading and working on projects. I realized that my desktop is littered with images that I've been wanting to share, and haven't, so with the blessing of some sleepless nights, here they are. This is my autumn harvest of edits, grown over the past few months of summer.

There have been fires all around us lately. Possibly the worst wildfire season we've seen in many, many years. The skies have been filled with smoke, casting an eerie orangey glow on everything, and the sun turns into a firey marble in the sky (well, technically, it's always been that, but now it is even more defined by the darkened sky and the less bright orb, sometimes so dimmed that you can look at it directly without consequence). It seems that this year was the year of the mantis, as well. Many of the babies from earlier have survived and grown up. On calm days, they are hanging out on the trumpet vine or hidden away on the undersides of the broadest leaves of the lamb's quarter. Munching away on grasshoppers. Lying in wait for prey to come along. I saw a gravid female, quite swollen, and it gave me hope for a whole new generation of mantids to live with us next year.

We have harvested much of what we are going to receive this year. Cactus fruit and almonds. Lamb's quarter and a half-dozen apples (of which four were eaten during the harvesting, just to fuel the harvesting...). Tomatoes are still coming, though if the days stay colder, we will be having the last of them soon, too. It has been a strange year. At the beginning of the stay-at-home days, it looked like it would be such an abundant year, the trees full of fruit and blossoms. And then we had the late freeze, which killed off most of the hope. I took it as a joke, or a challenge. Something to find somehow to laugh at. Yet one more thing to overcome this year. We have made it this far with our sense of humor intact. If I stop laughing at the little things, I suppose I will really start worrying then.

There are so many tiny treasures to be found, little shimmers of beauty just waiting to be admired. The iridescent indigo carapace of a beetle waiting amid the tomato plants. The single golden poppy plant that *popped* up surprisingly, with the petals the color of Himalayan monks' robes, and velvety smooth. Visits from butterflies, and hummingbirds, and the myriad of other tiny creatures who enjoy my yard easily as much, but probably much more, than I do. A hummingbird danced near the spray of my hose as it sparkled in the sunlight, zipping closer and closer, curious, until it flew into the stream, and then indignantly straight up to a branch overhead to fluff up and dry off. 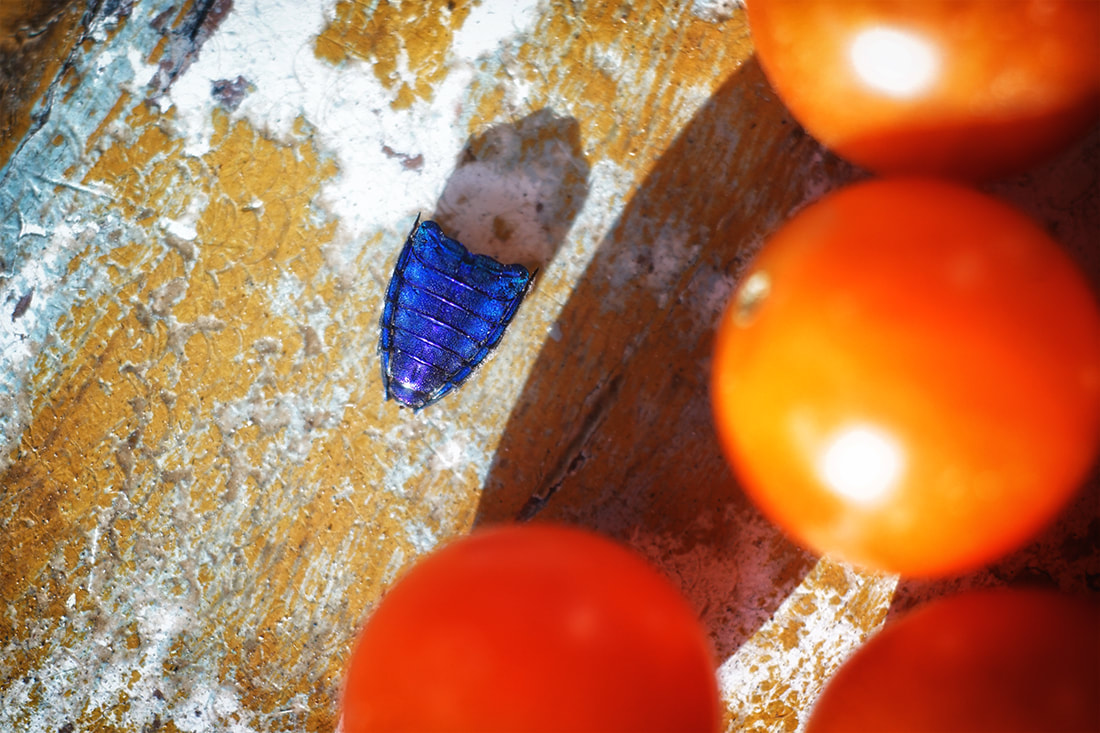 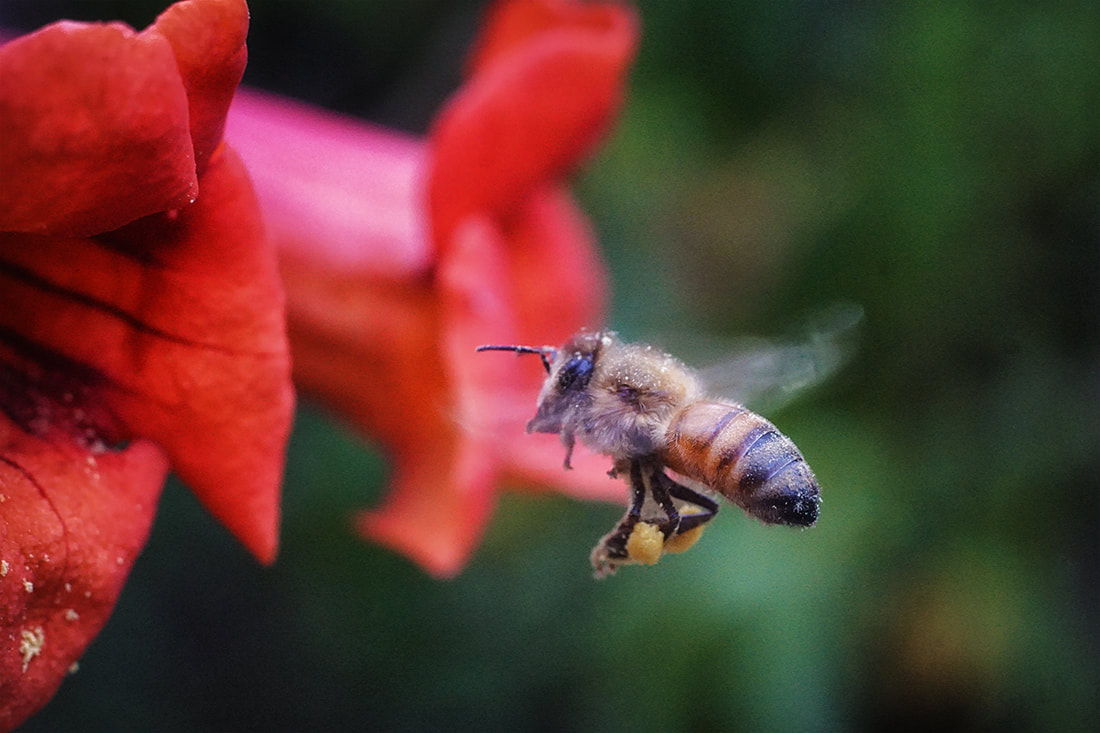 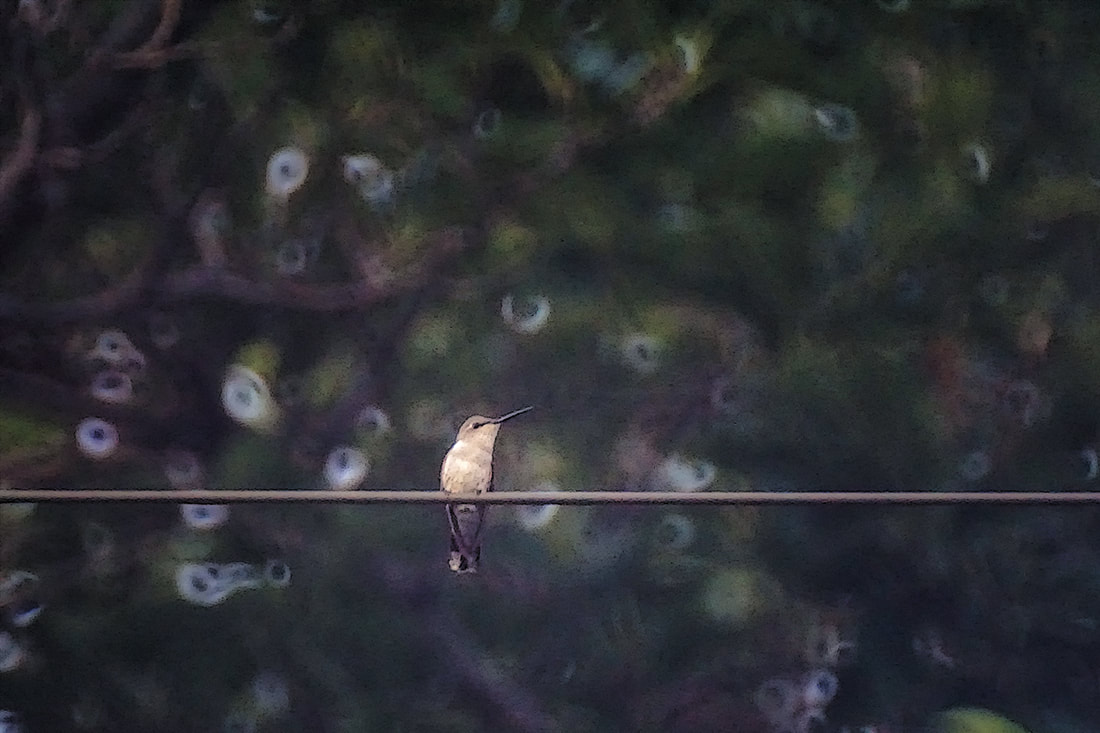 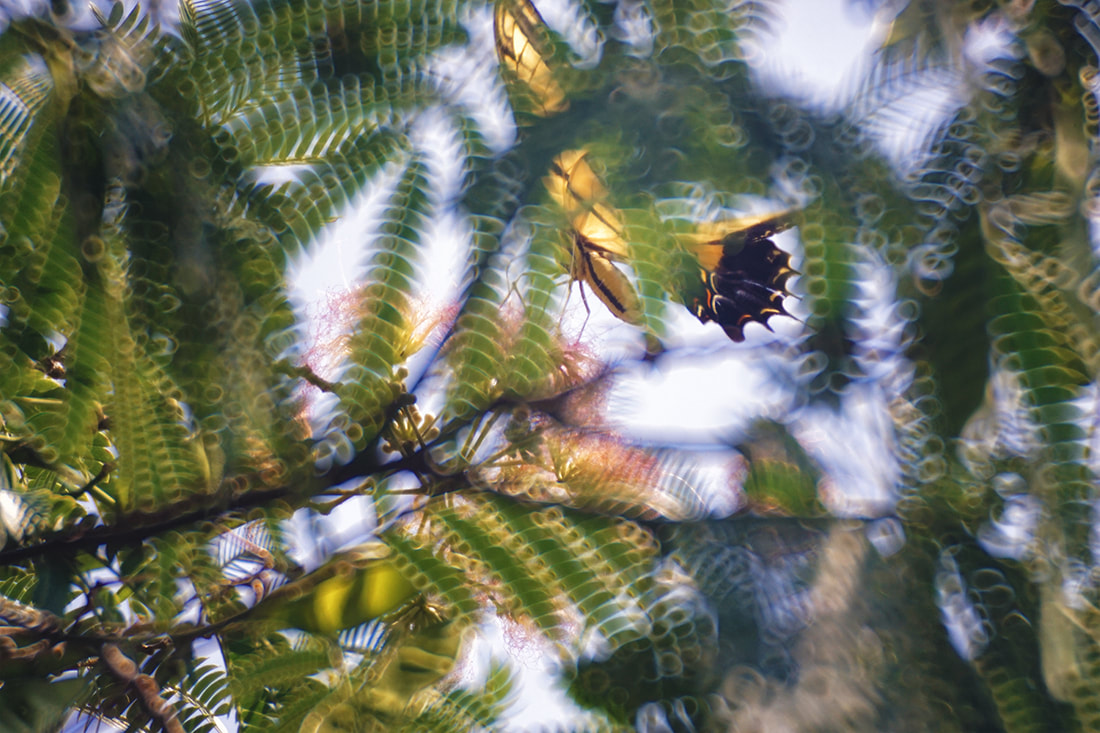 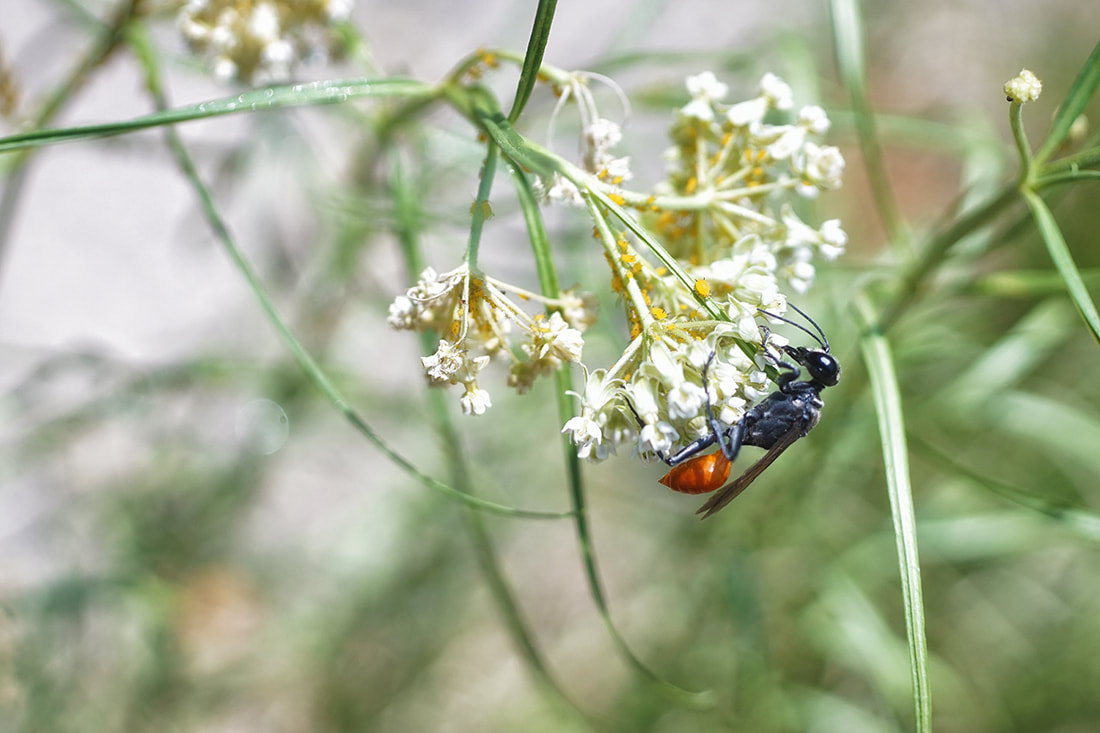 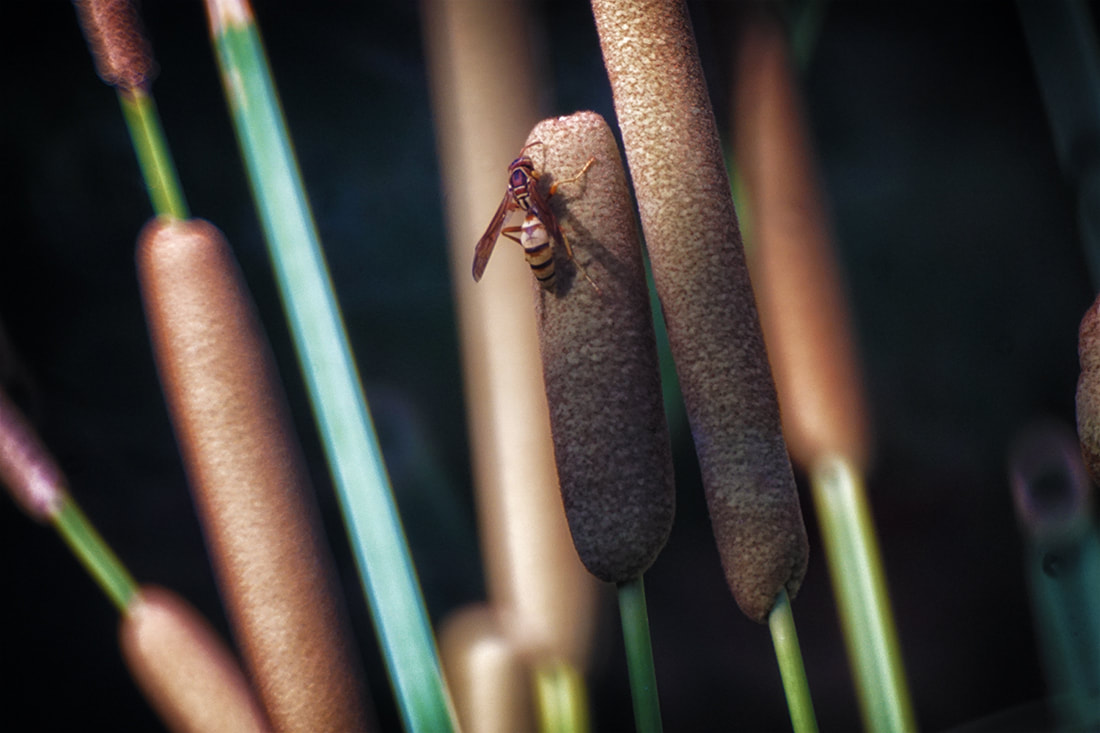 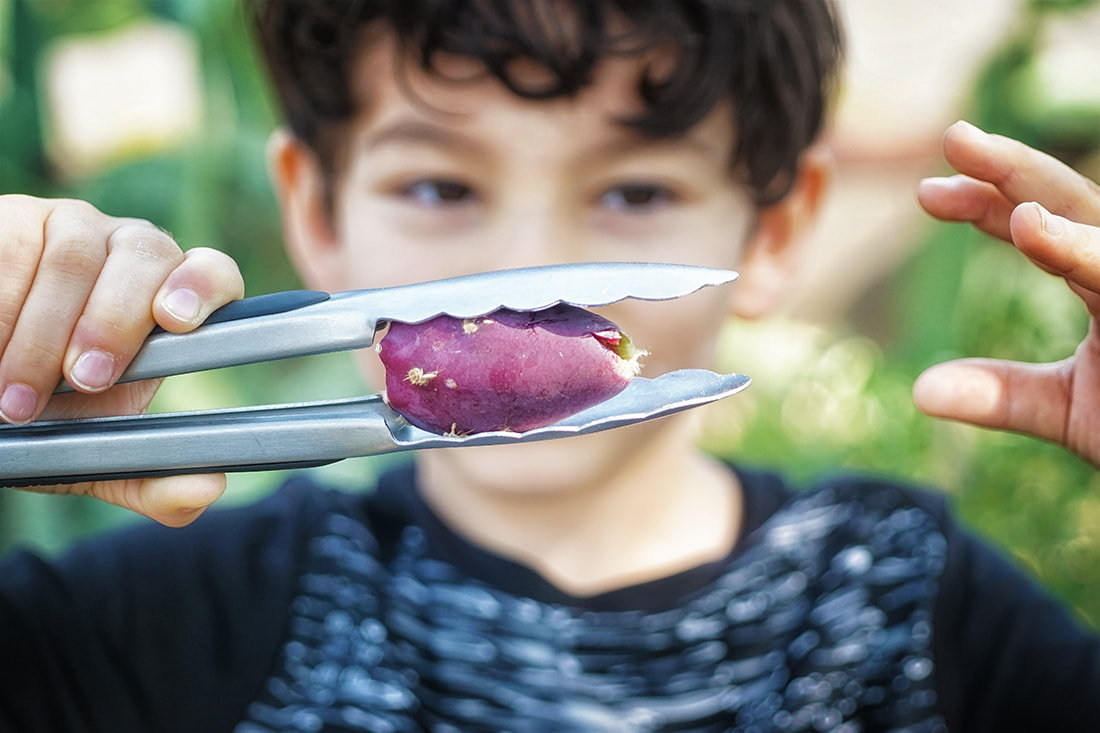 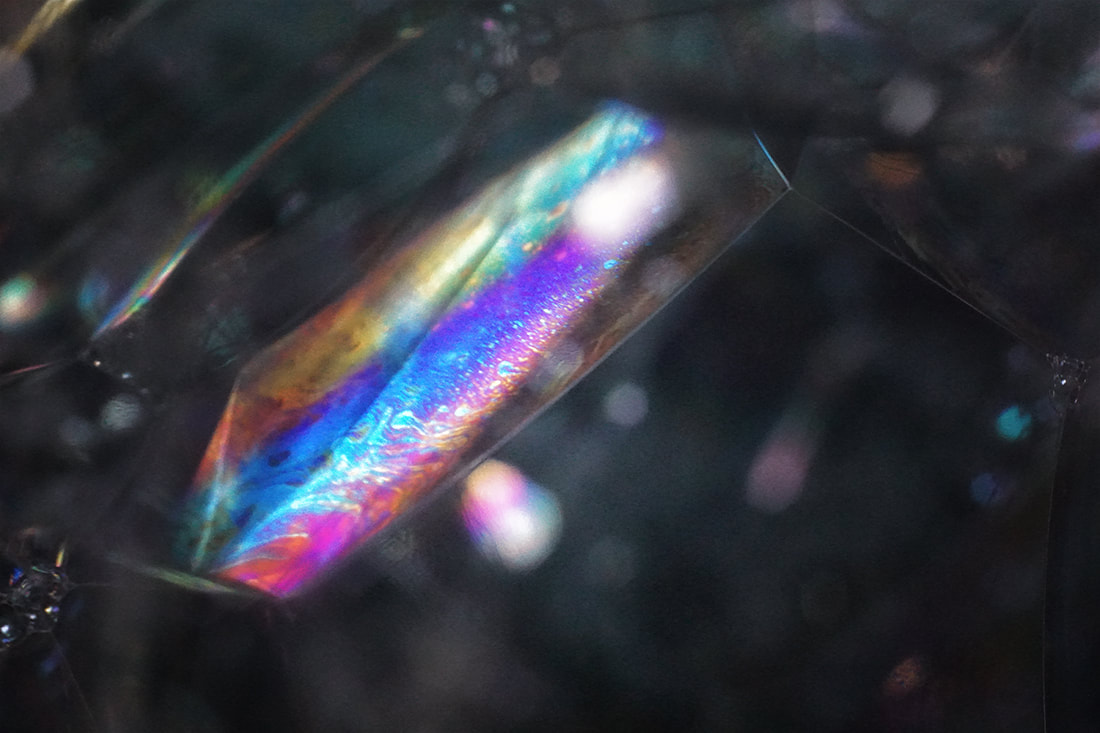 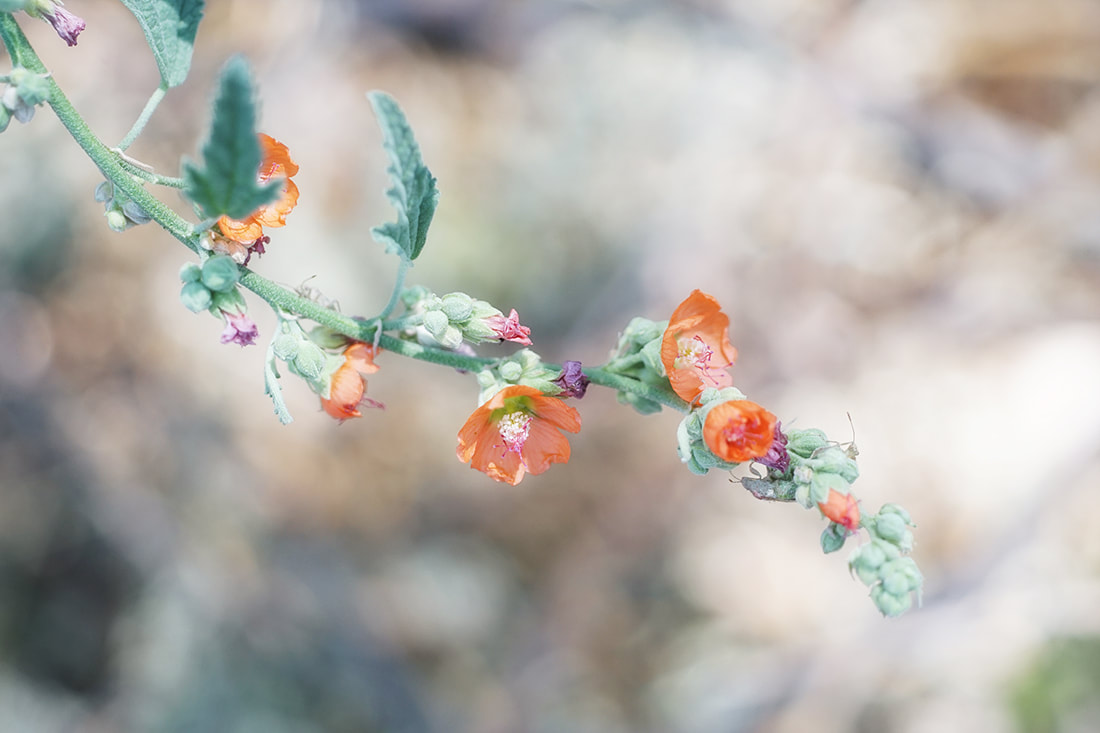 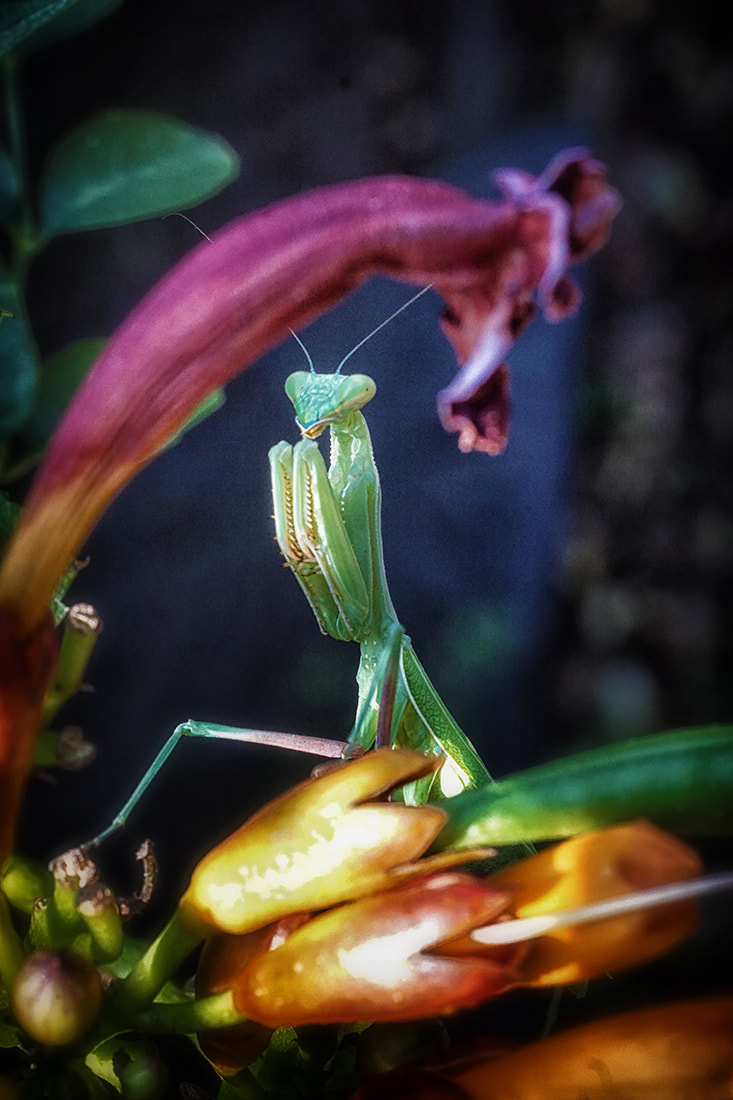 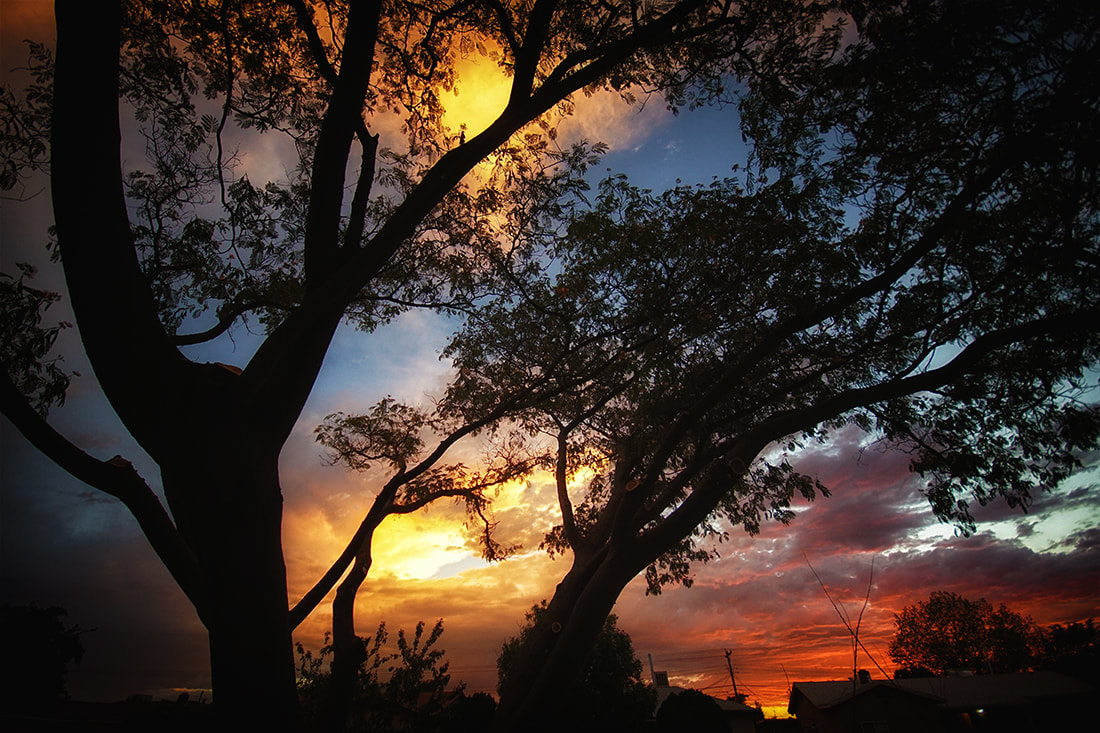