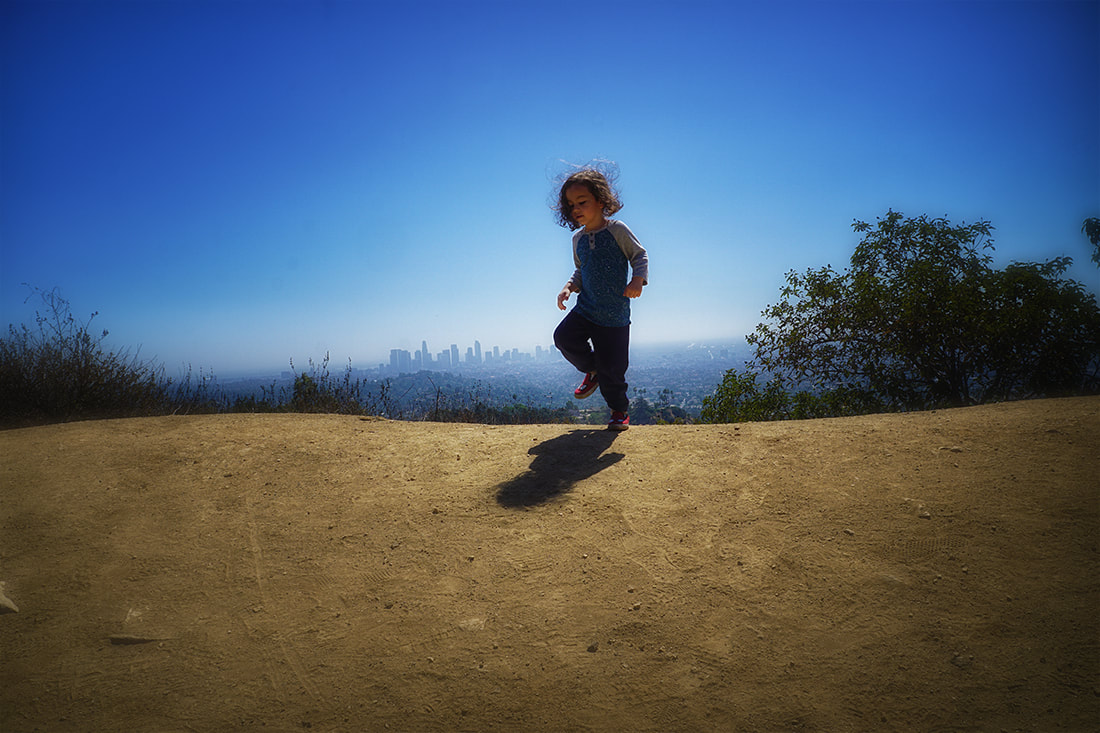 At the end of September, we got to go out to LA for a friend's art show opening weekend in West Hollywood. I was feeling anxious up until the trip, actually going so far as to consider the possibility of sending my husband out alone with our older son, because I was feeling anxiety about traveling with a 3 month old baby. I had no idea how he would do on the plane, having pseudo-nightmare day-dreams about him screaming for the entire plane ride, and people yelling at me. "Well, I'm really enjoying it," I responded to them, in my un-day-dream. I ended up just going for it, and it was totally worth it. I got away for the weekend, which helped with my other feelings of having so much going on I was overwhelmed, I just took a break for the three days.

We went out on Friday night, and over the course of the next three days we explored the Hollywood hills, found crushed crustaceans amongst the tidepools at a Malibu beach, visited the Sciencenter (so many cool things, but my favorite was the display of photos of bringing the shuttle Endeavor into the museum through the streets of LA), and attended the Mapping Time opening, featuring work by Seann Brackin. It was an incredible weekend, and I felt fortunate to have time to spend with friends both old and new. 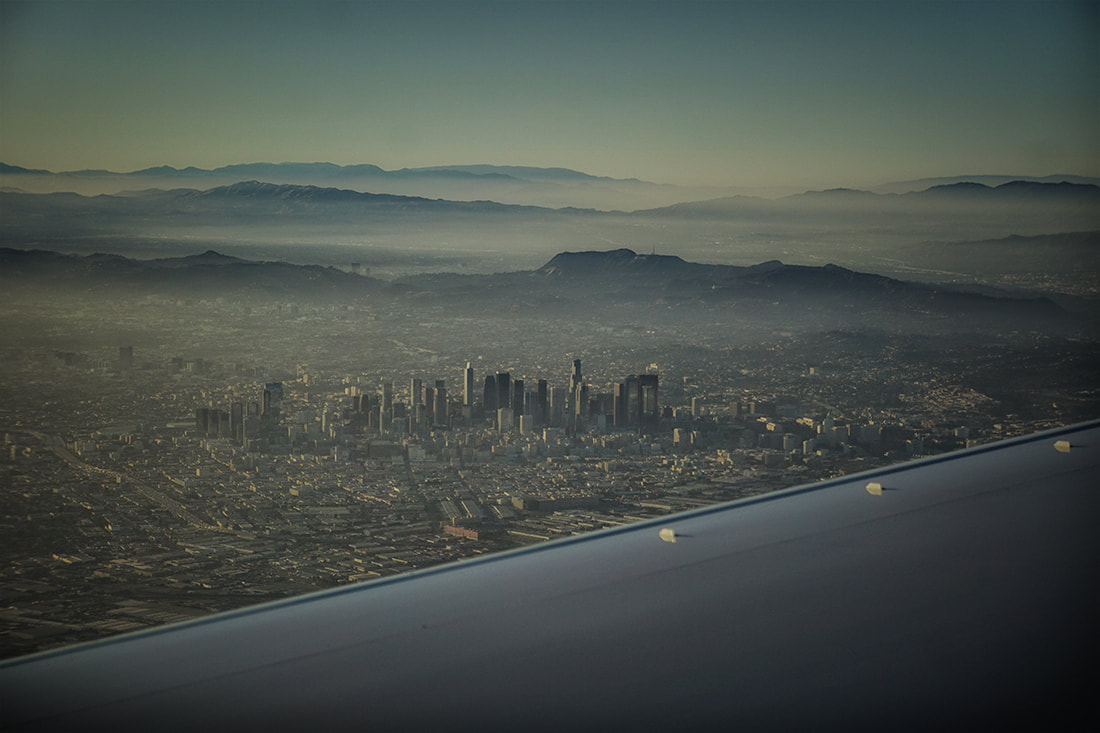 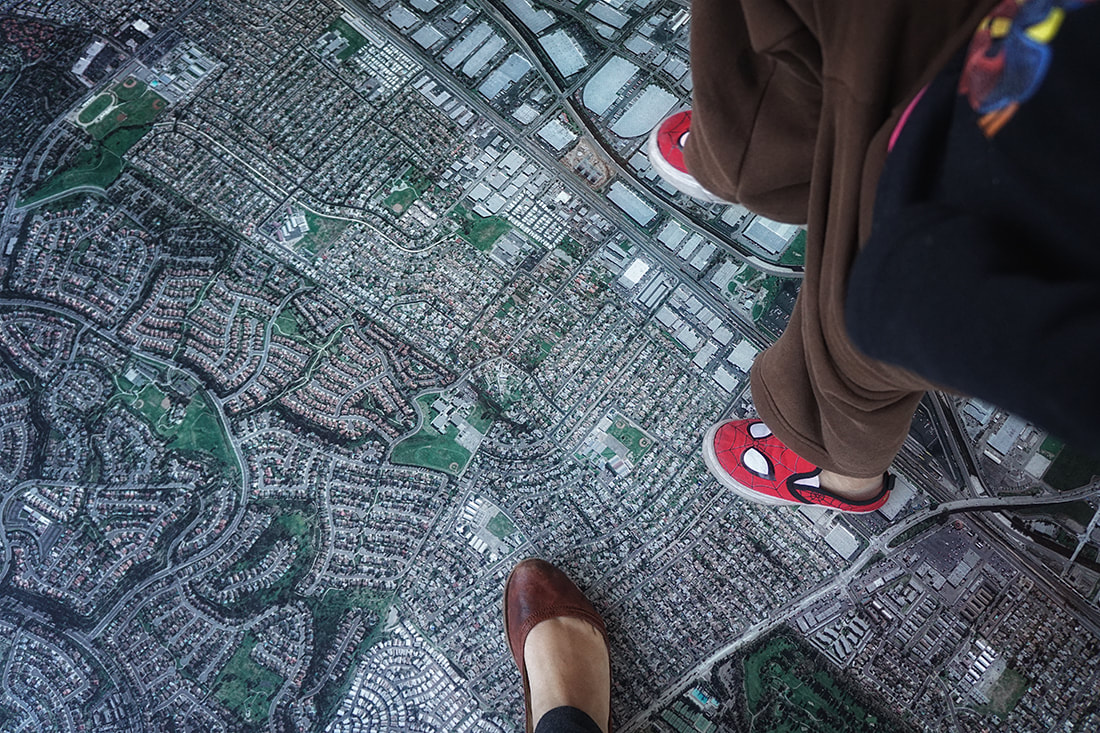