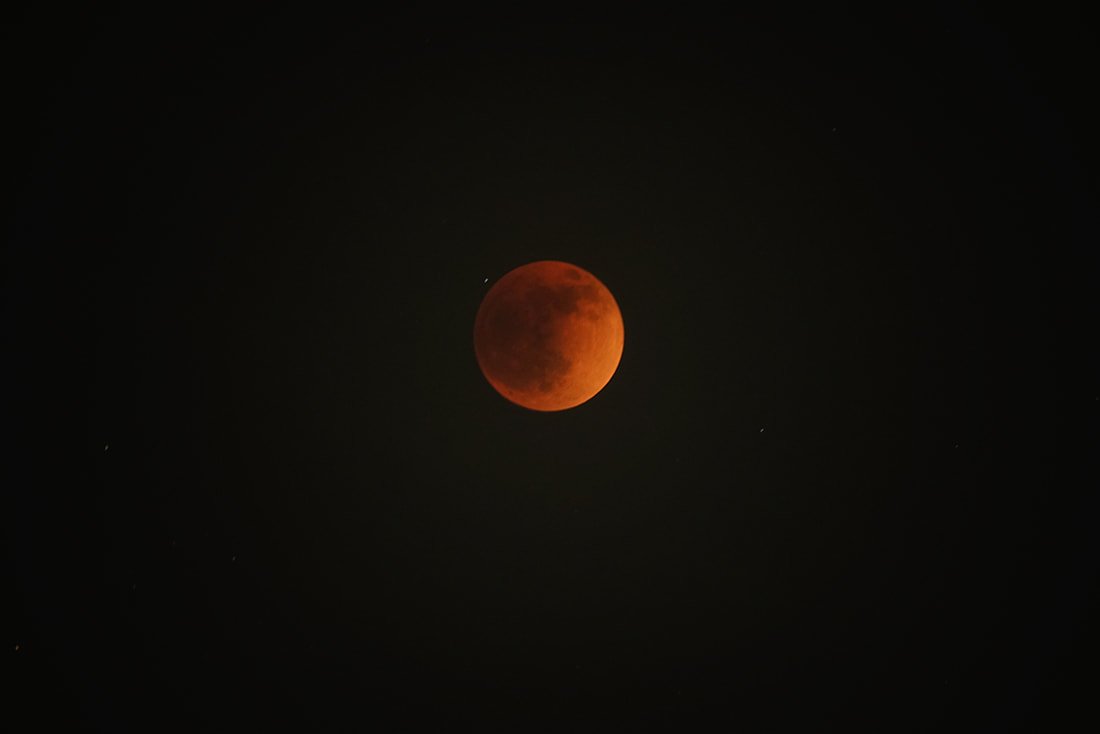 Full Blood Flower Moon Eclipse May 2022
It is the eve of my older son’s 9th trip around the sun. I can’t imagine my life without my two boys. They have taught me more than I’d thought possible – something new every day, it seems – and have brought so much love to our little family. This time of year, I am often visited by memories from the births of my boys, of things that I thought I’d never forget at the time, then so sharp and vivid and painful. Obviously I haven’t forgotten these things, but with time they feel more separate and distant from myself, like reading a particularly graphic account of birthing in a book, or clouded like a dream memory. This year the focus seems to be working through the blocks produced from the things put into my body following birthing, when so much emphasis is put upon expelling things from the body during these times.

After my older son was born, following our long ordeal, near the end of my hospital stay I was given a blood transfusion. While I should have been grateful (I was, and am, and it truly was the turning point of bringing me back to health) but the thought of someone else’s blood – probably several someone else’s blood -  going into my body was a difficult thing to process. The bags of blood were cold, refrigerated, and despite the warming cloth on the IV and trying to distract myself by not looking at my arm, I could feel the cold seeping into my body, creeping up my arm. They gave me Type O Negative, which is not my blood type, but is the universal donor blood, not to be rejected by any blood type, and considering my body’s weird responses to seemingly benign things (looking at you, drowning in saline solution hallucinations), the doctors weren’t taking any chances. My husband joked that now I could join the band. (He also provided other comic relief by accidentally bringing me the biggest underwear I’d ever seen… my sister and I could have fit in them together. All I could think of was Pee Wee and his giant underpants. I laughed so hard for so long, just squeezing a pillow to my stomach to try and soften the pain. It was probably the only time I laughed the whole time at the hospital.)

After given the green light to leave the hospital, I remember driving home in silence, wincing in pain for every bump in the road (soooo many bumps!), and just marveling at the beauty of everything in the afternoon light. The golden glow of life, of living. I was seeing it all with new eyes, and this was really my awakening into the new chapter. You don’t know what you have until it’s gone. I’d walked so close to the edge, almost gone over. When we got home, I wept in the shower. Sobbing. I felt like I was literally falling apart, and my son was still at the hospital. He stayed there for another week, and I was back the next day and after that I was unable to leave his side. I slept by him in the recliner next to his crib, him tethered to monitors, cables attached to his little body so that they were like a leash. From one umbilical cord to the next. He could stay in the crib, or go to the chair with me, and that was as far as it went. Oh, the places you’ll go! Little one, if I’d only known how many adventures you’d take me on over the next 9 years… and how many more we will see.

Talking to shadows. Moving in spirals. Upon the birth of my second child, I kind of knew what to expect, as far as the c-section part would go. I didn’t schedule one, and I went into labor on my own, but once again “failed to progress.” (I really dislike many of the medical terms for labor… I felt like the entire thing was a test: TOLAC – trial of labor after cesarean…) I went in, feeling like my contractions were so extreme that I’d be pushing in no time, but secretly feeling like I’d die if I went in and they told me I was only dilated to 4 cm. Well, I was at 3. Centimeters become lightyears. The kind nurses went out of the room to get my paperwork in order to send me home to return at a later time, and then my water broke there on the exam chair. Suddenly, relief. Such a pressure taken off of my poor, stretched body. “I can do this,” I thought, and had a rush of adrenaline. Shortly after being “put on the clock” due to my water breaking, they decided I should stay, and also that my temperamental baby didn’t like the water breaking so they were going to pump me full again with saline to provide a cushion. So there went the temporary relief, and the dilemma of things being put back into my body when I really felt like they needed to come out. I was a literal dripping mess for the next 19 hours, and didn’t progress any further, at least where my cervix was concerned, and that was pretty much the deciding factor for moving on with a c-section, again. It was still a tough, disturbing decision to make, but less so than last time, as I sort of knew what to expect. Things went well. Out came a red, screaming baby, and he screamed and screamed. For days, it seemed. When he wasn’t latched, he was crying. I tried so hard to go home sooner than last time, and it was surreal to have constant access to my little guy, having him in my room, rather than separated into the NICU. On the day I was supposed to be discharged, we discovered that my incision had reopened, so I had to stay longer. More things had to be put back in my body. Daily, I’d need to have my wound packed with gauze. A thin strip, like a ribbon, shoved into the sides of my abdomen as far as they would go. Packing, it’s called. It’s so the wound doesn’t close up at the front, only leaving pockets of fluid inside the body, ready and waiting for infection. After a training session where the doctor showed my husband how to do the packing, we were sent home the next day, both unsure of the whole thing, but I was happy to be going home. The gauze stuck out from my belly like a little tail, or a fuse. A bomb waiting to blow. Or cry. It was an emotional few weeks, and it took me a while to be able to be ‘packed’ without crying. Not because it hurt, because it didn’t too much, but more the whole ‘things going in when they should be coming out’ idea was utterly distressing. Finally, after almost a month, only a centimeter of gauze would go into the now dried and closing portal in my body, and the packing was done, only leaving mental baggage behind, to be unpacked at a later date.

These memories I circle back to, or rather, spiral back to and revisit. I feel like I’m on this spiral tower, growing slowly upward, and inward. With each revolution of time I have the same landscape spread out around me, the topography of memory, only it looks slightly different each time I come back around to it, because of the distance I’ve put between myself and it, and the growth that has come has distorted the view, or the shedding of layers have softened the harsh edges. My spiral grows taller, and its shadow points the way to the memories that lay behind me - around me, surrounding me - below in the landscape, like a sundial of my life. It is that time of year again, my shadow tells me, time to revisit this miracle of bringing life earthside. I still cry sometimes, and I know that’s okay. I still laugh often, too, and I keep learning, every day. 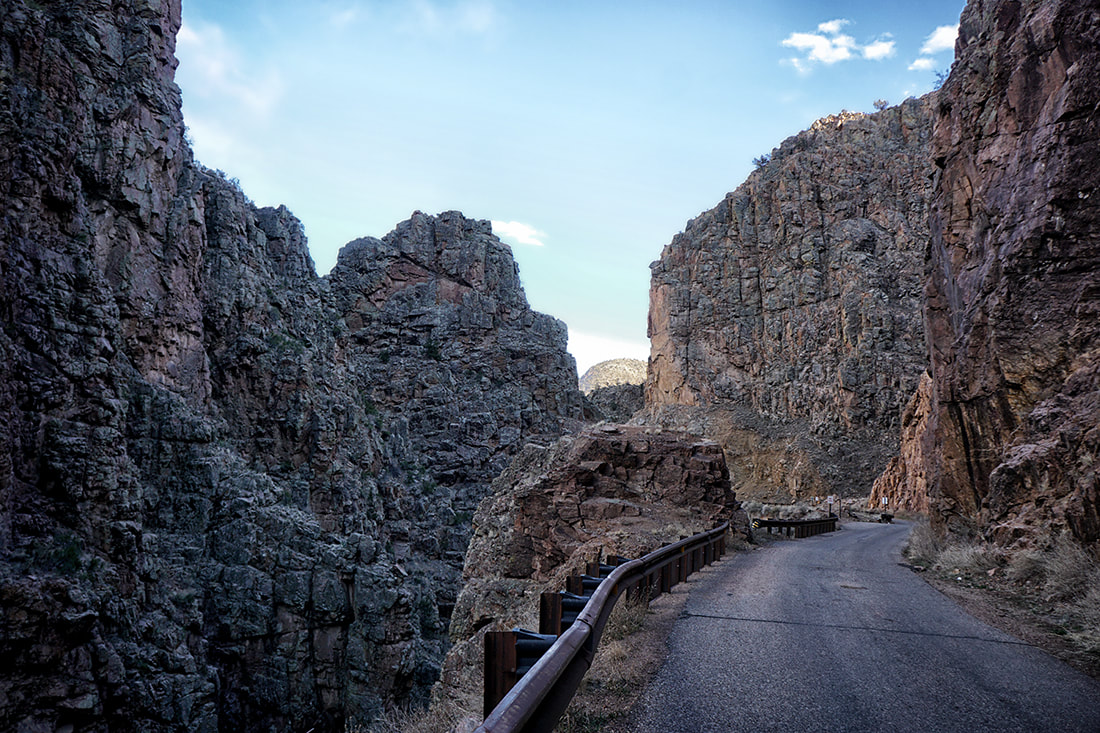 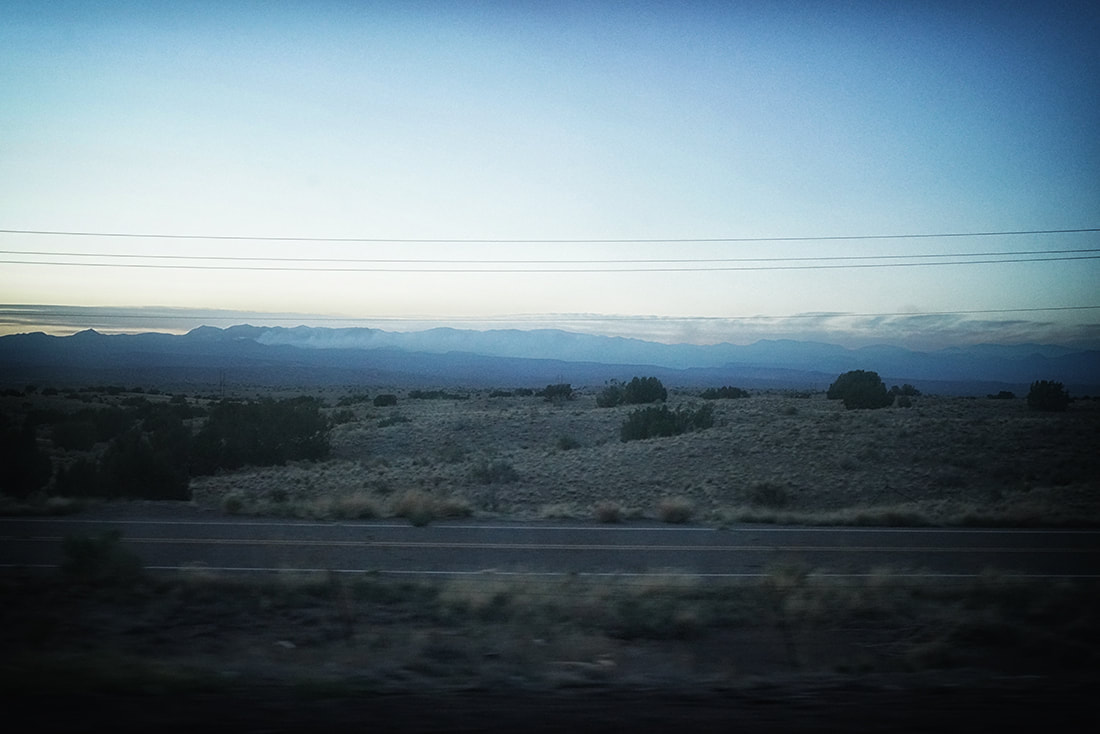