1/21/2016
The practice for today was to shot a roll of film in a ten-foot-square area. As I am currently shooting digitally, I took 24 shots, the equivalent of a small-ish 24-exposure roll of film. I chose a 50mm lens with macro capabilities in order to get the most out of a fixed focal length lens.

As I was confined to the homestead (by choice, for the most part), I picked a corner in the back yard without much prior thought, as I didn't want to have specific subjects in mind to photograph in a certain area. The chosen 10' x 10' space features a chain link fence on one side, a block wall on another, and a Rose-of-Sharon tree on a third. It is partially under the clothesline, and there are a whole mess of random plants growing in the area, in various stages. Most of the cold-hardy are in new growth stages, and there is a sapling peach tree there as well. A concrete step butts up against the chain link, flanked by a railroad tie. There is also a green inverted bottle, and the dogs wandered in and out of the space at will. The plane shot may have been a stretch, but I think it counts as it was taken on my designated swath of land.

I feel that in a non-wintry season there would have been more diversity in my set, due to additional plants growing and flowering, and the myriad of insects and other creatures who are hiding away until it warms again.

Overall, this was a fun experiment, and gives an opportunity to sit and observe things that may otherwise avoid notice. A myriad of photo possibilities present themselves within this finite microcosm, with new subjects presenting themselves as the light changes with the sun moving across its path in the sky. 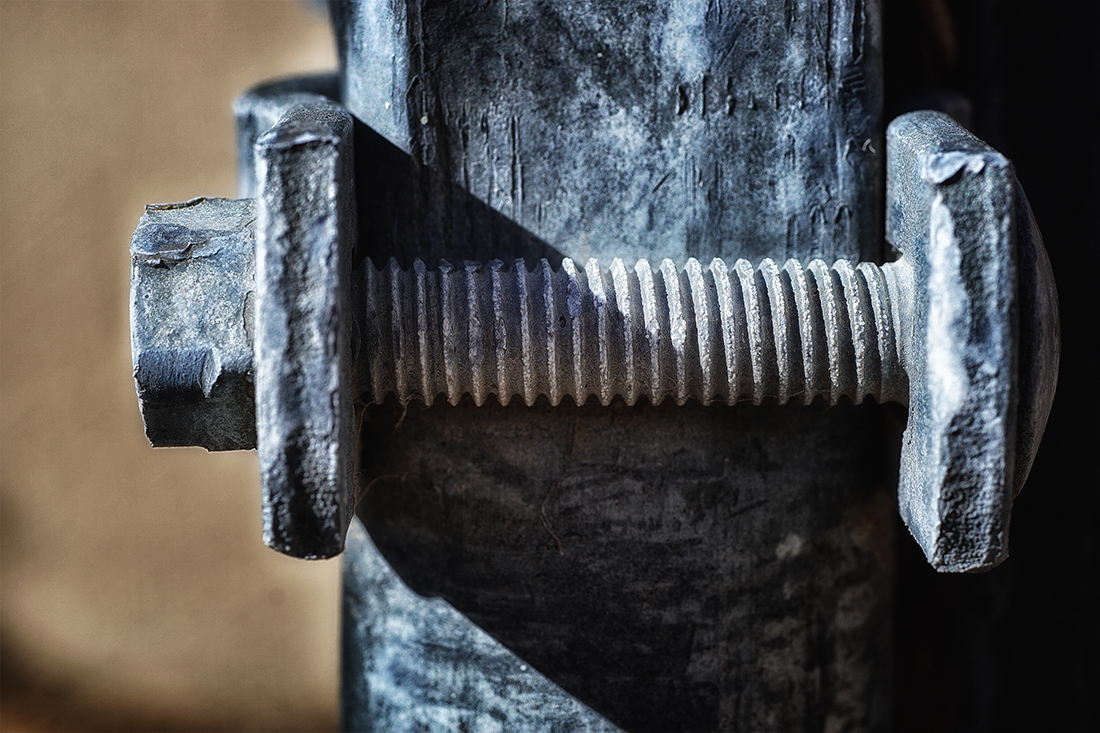 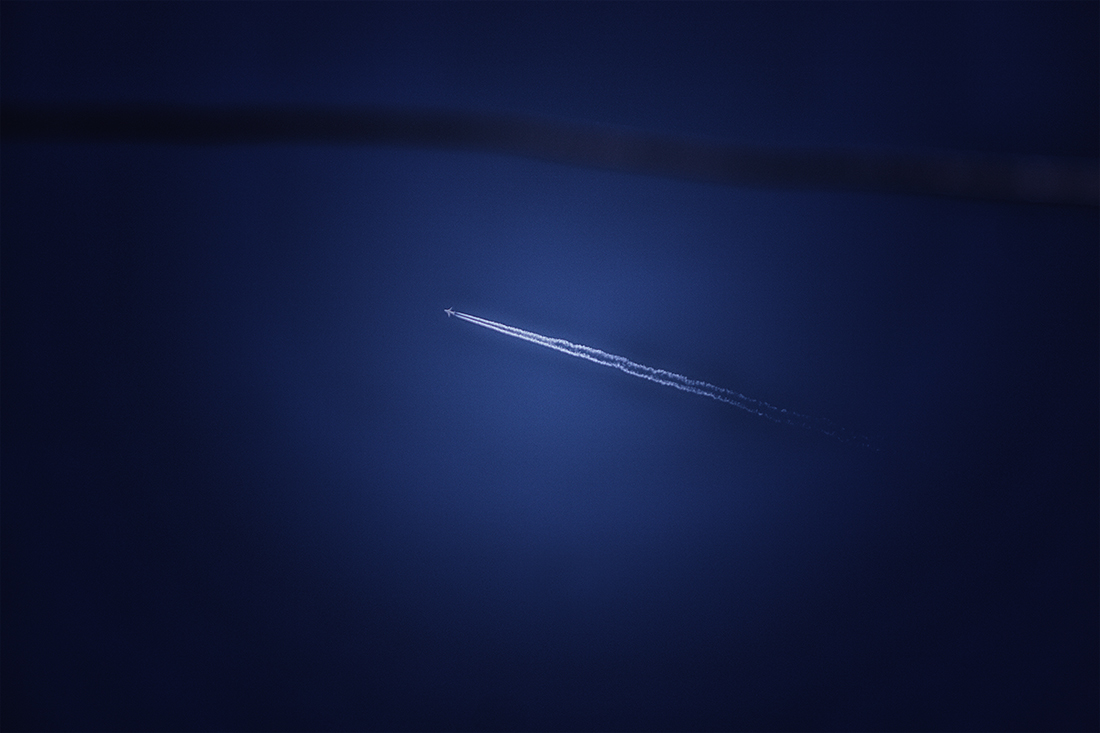 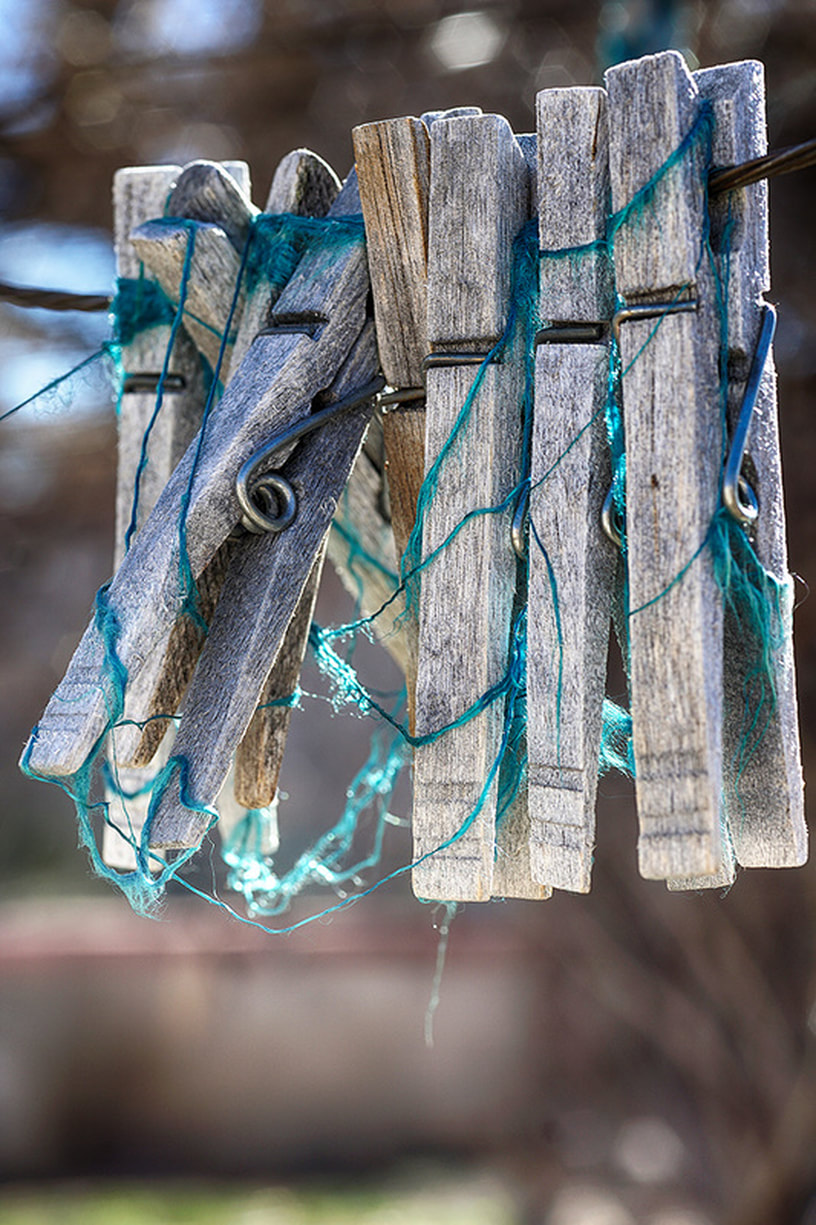 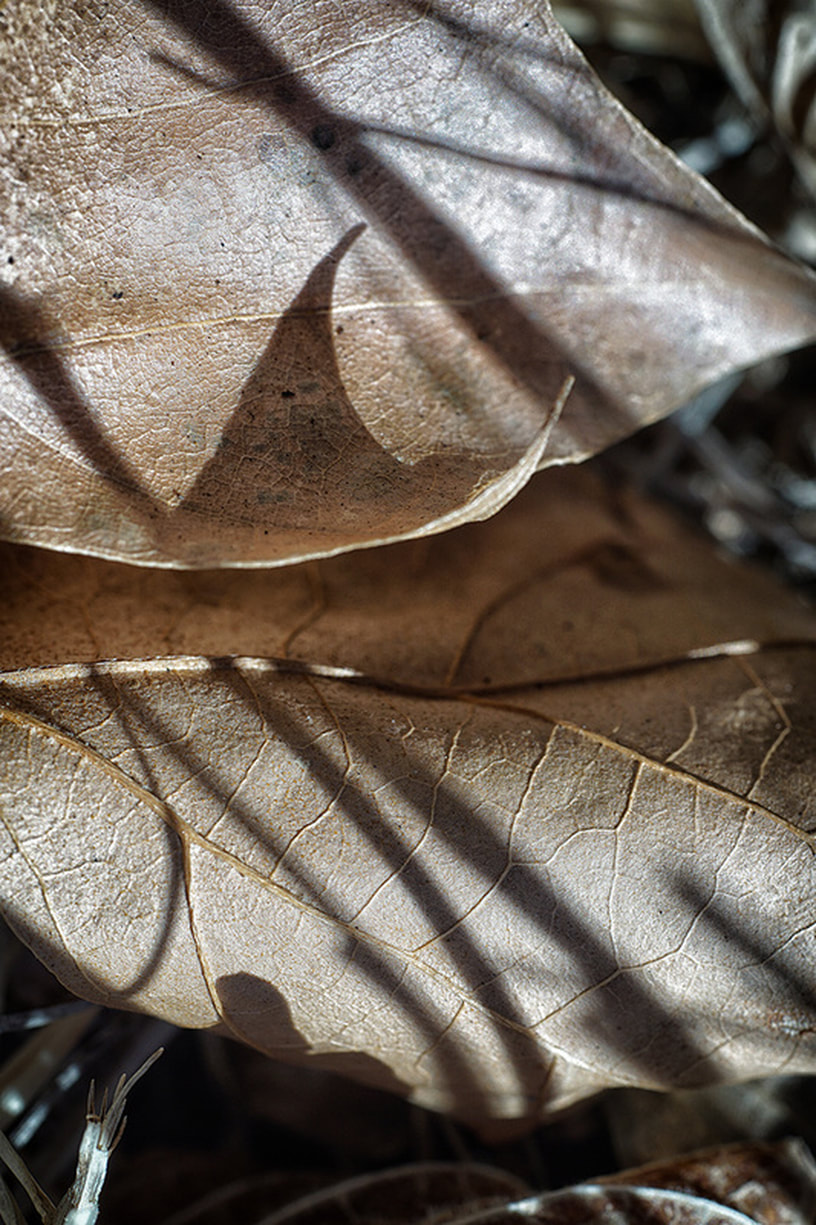 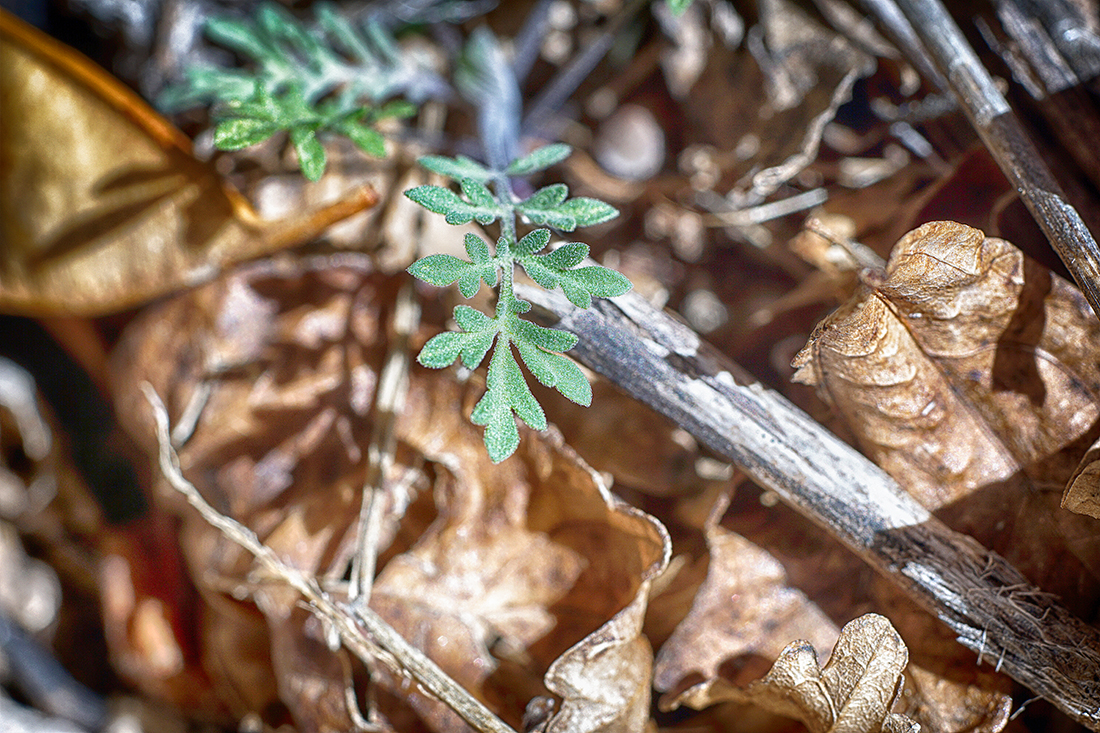 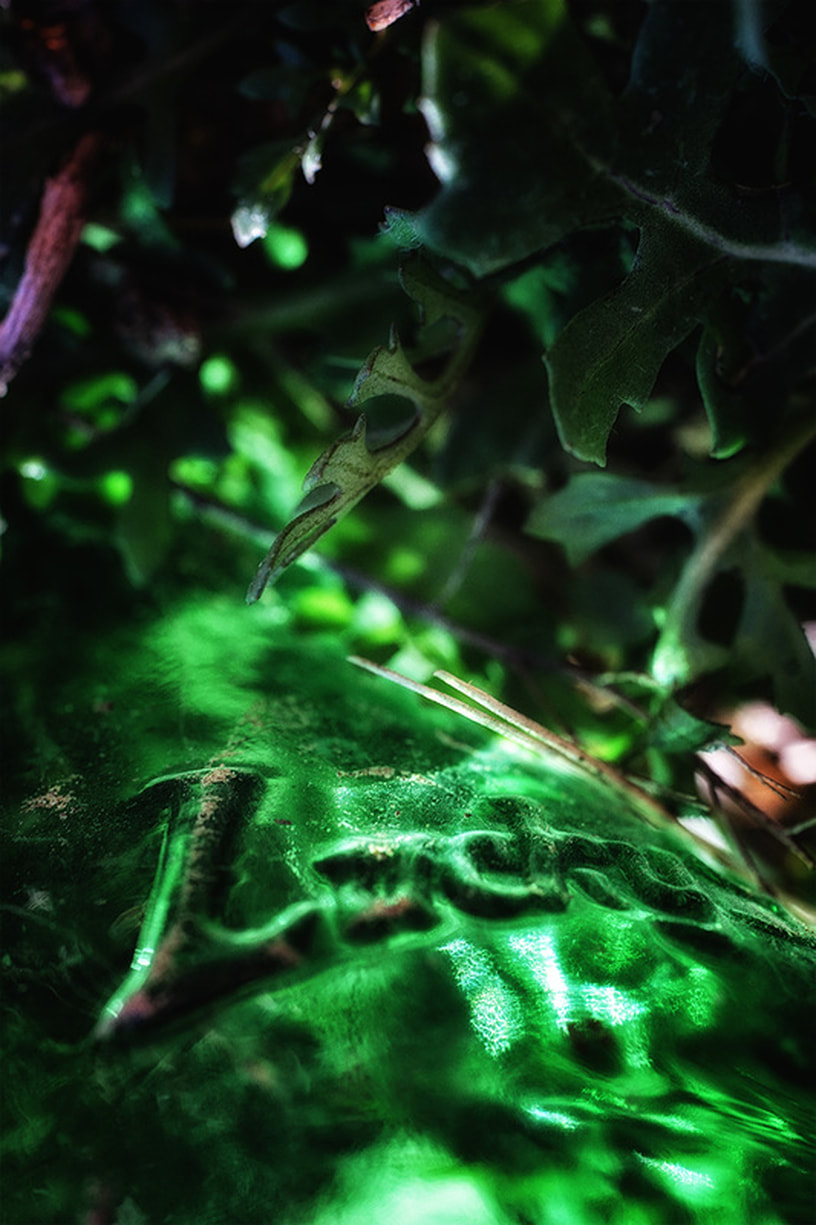 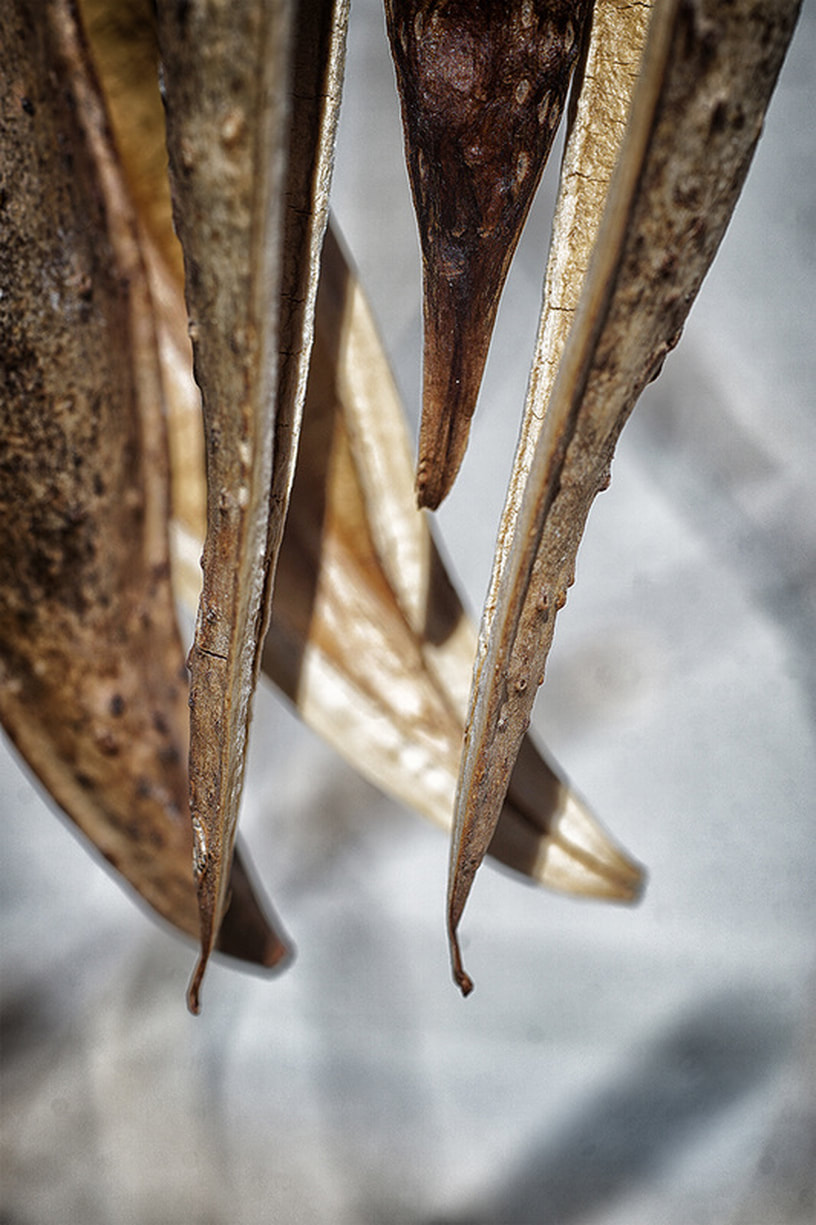 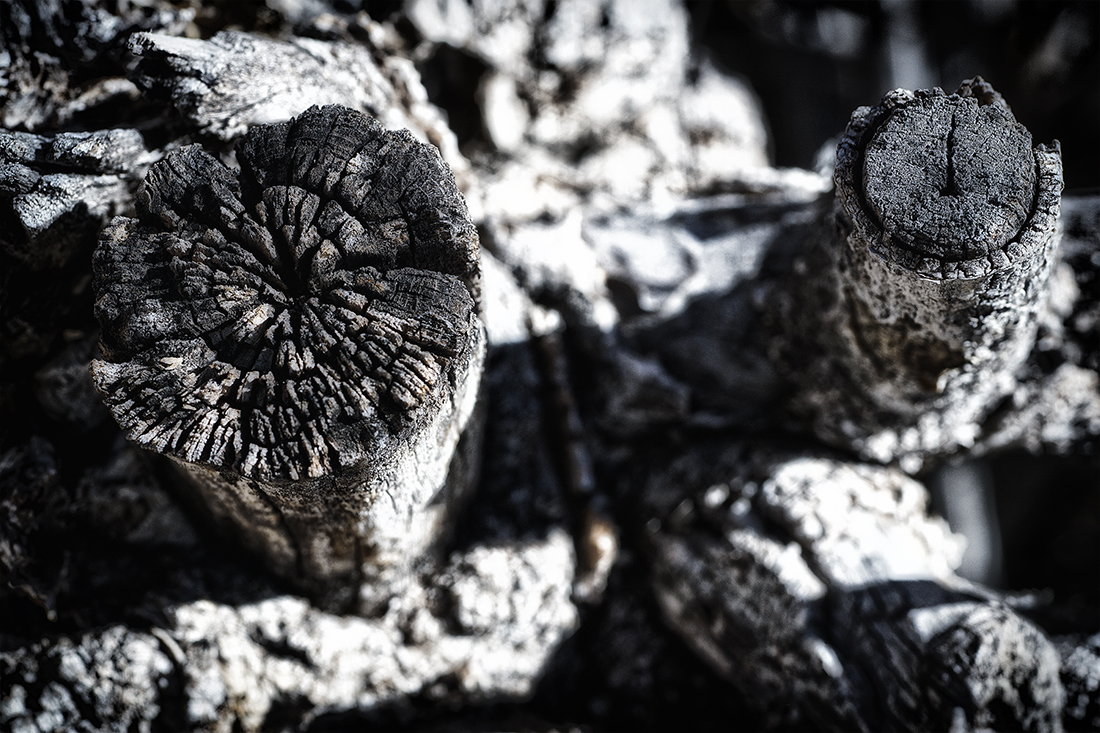